These are the fresh collection of dramatic, unusual photos that didn’t take any editing; only skill, persistence and a dosage of inspiration.

11. An impressive spring in Washington, USA 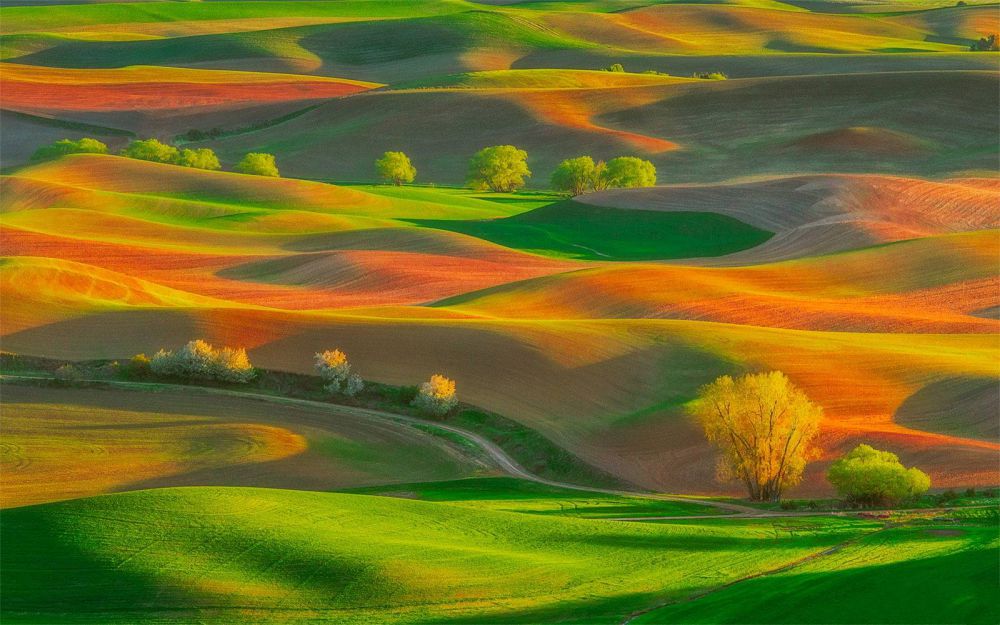 12. Forests without end in Russia 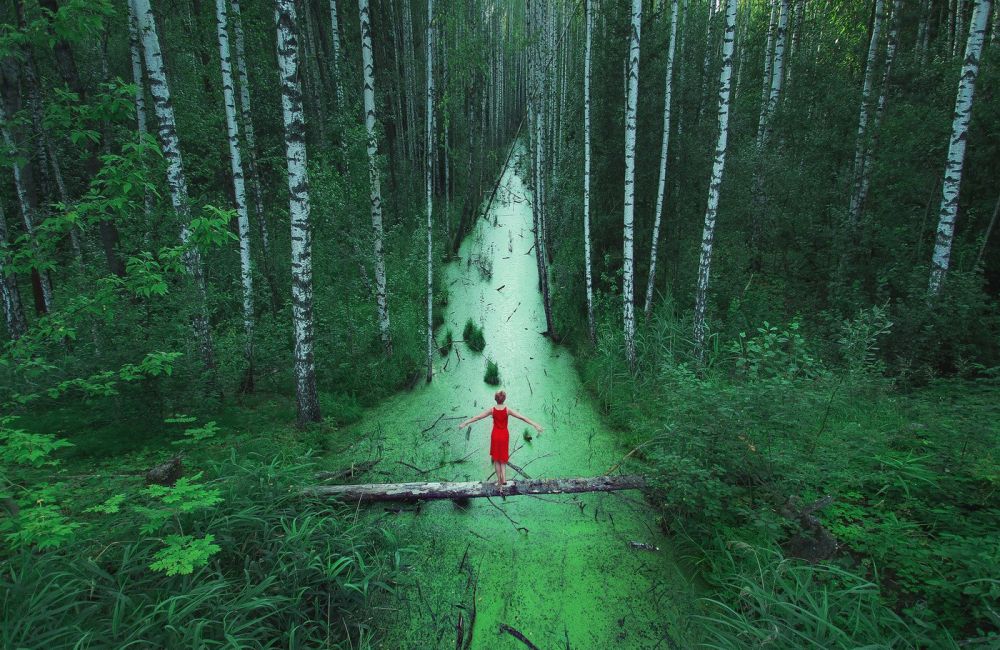 13. 138 parachutists are hovering in the air 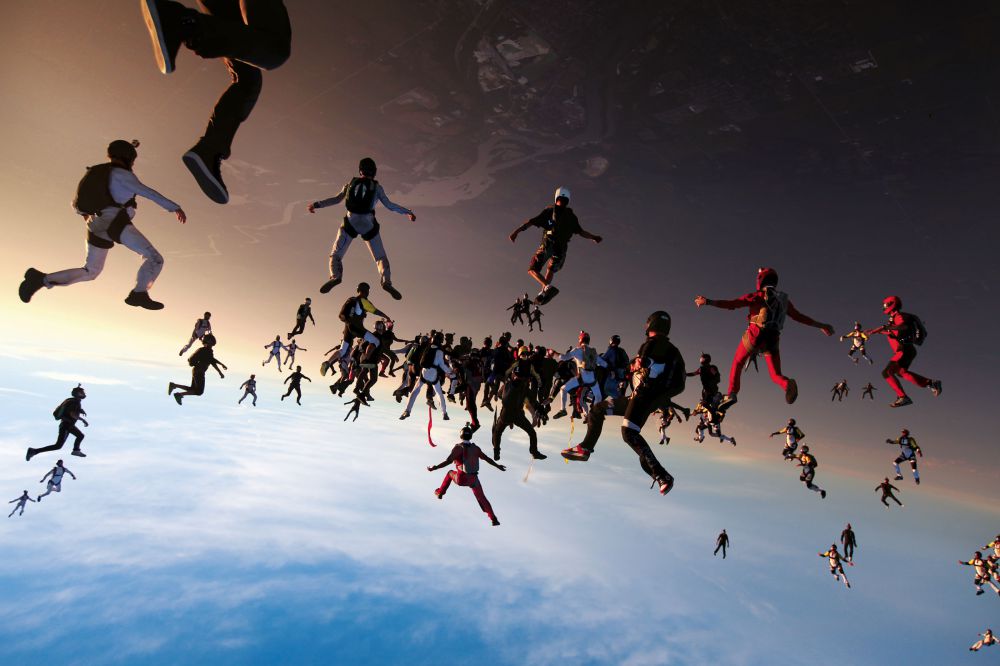 14. The “swan lake” is dealing with the population problem. Abbotsbury Swannery in Dorset, England 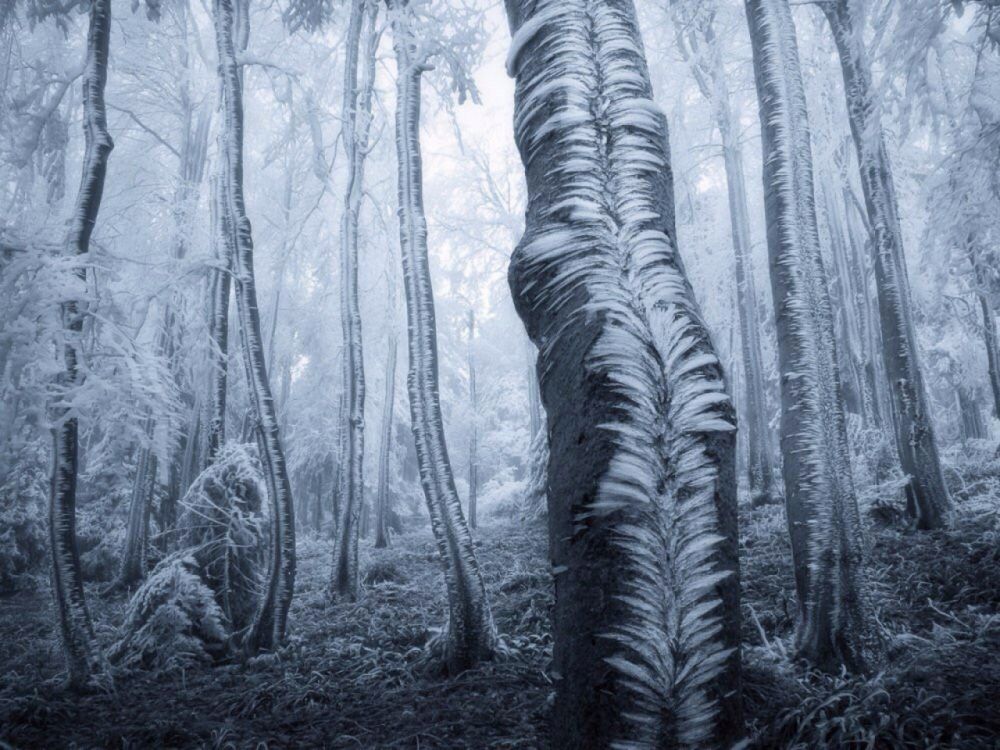 16. Is this reminding you of the imagination-stimulating wallpaper of your childhood bedroom? It’s actually a photo of a holiday village near Arkhangelsk, Russia 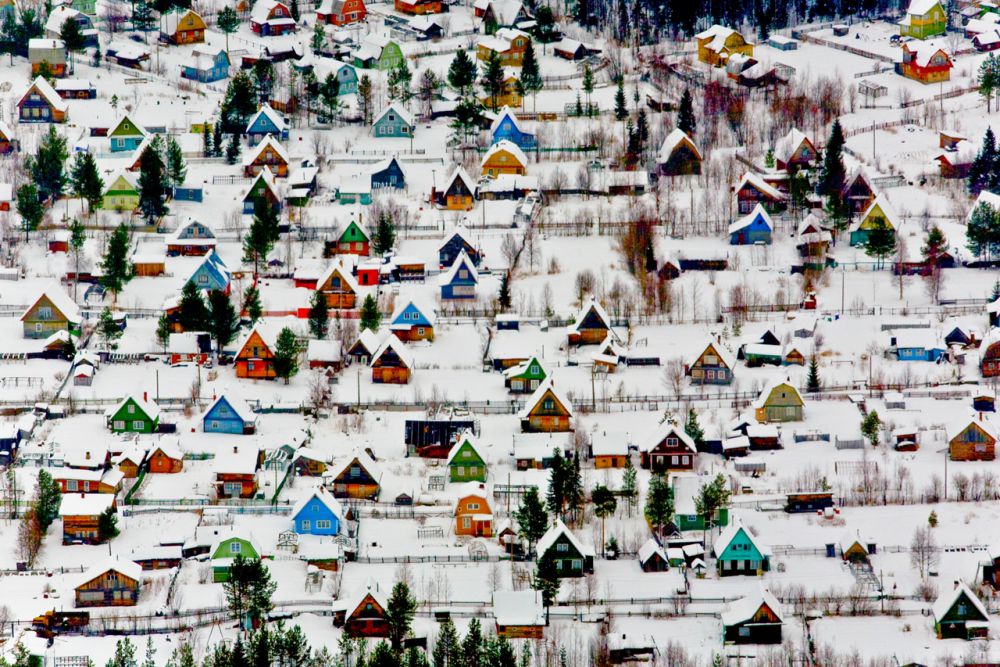 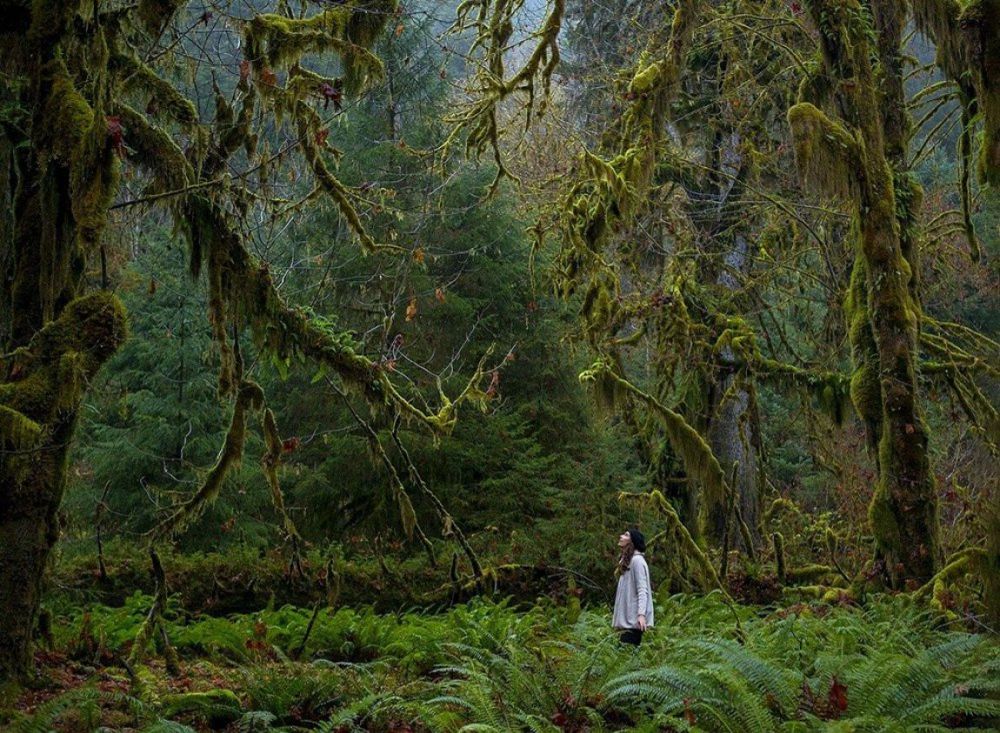 18. Lightning over the Arabian Peninsula took from the International Space Station (ISS) 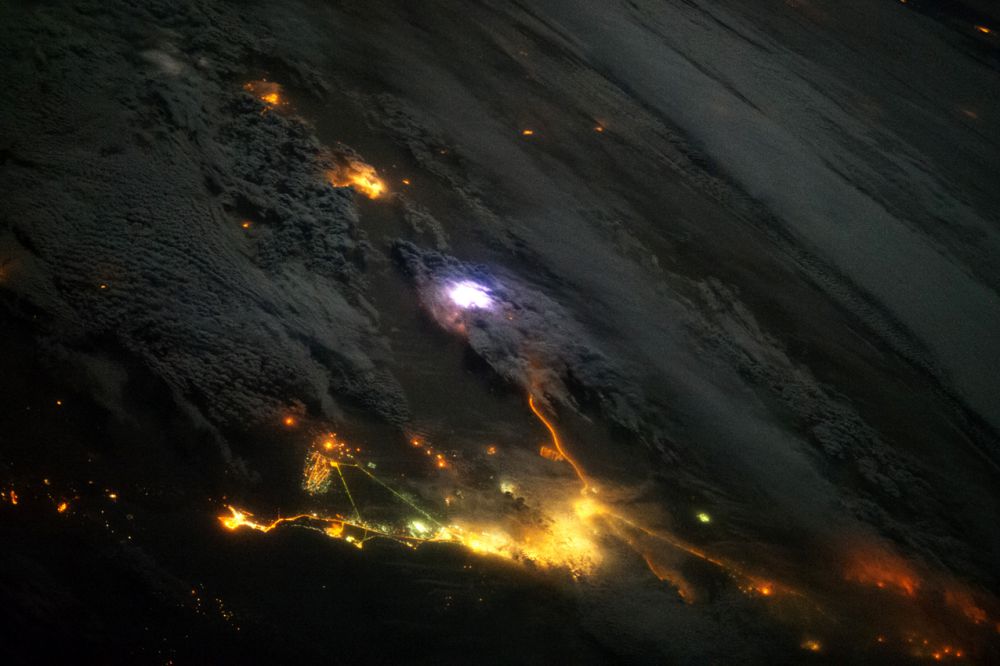 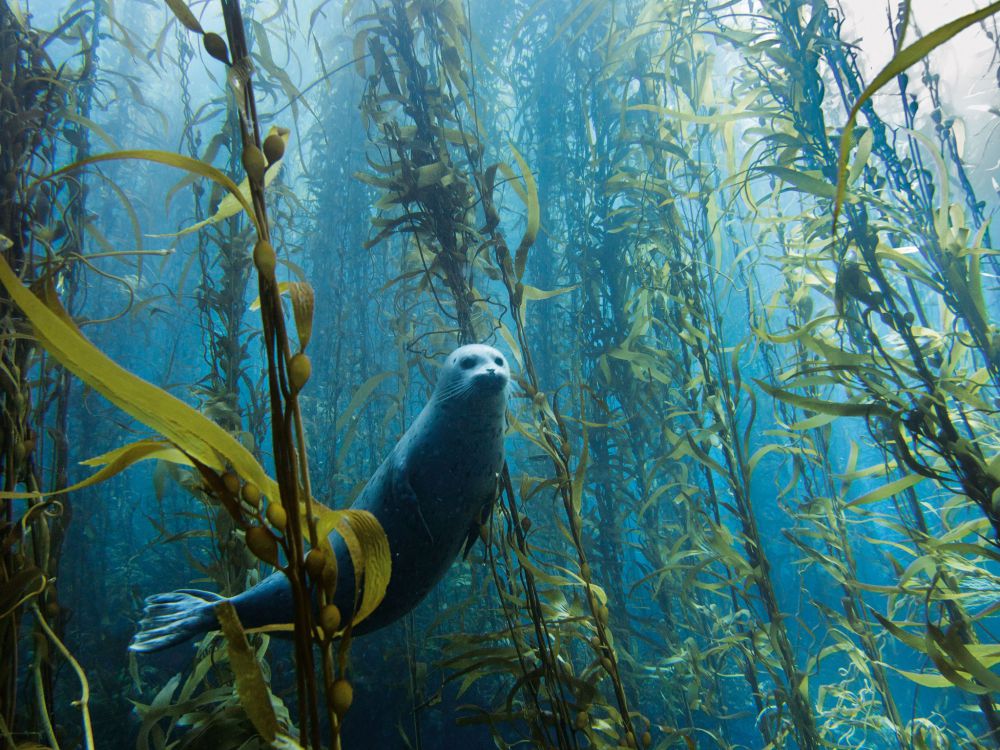 21. Throw Down the Mountain, the illusion of an explosion 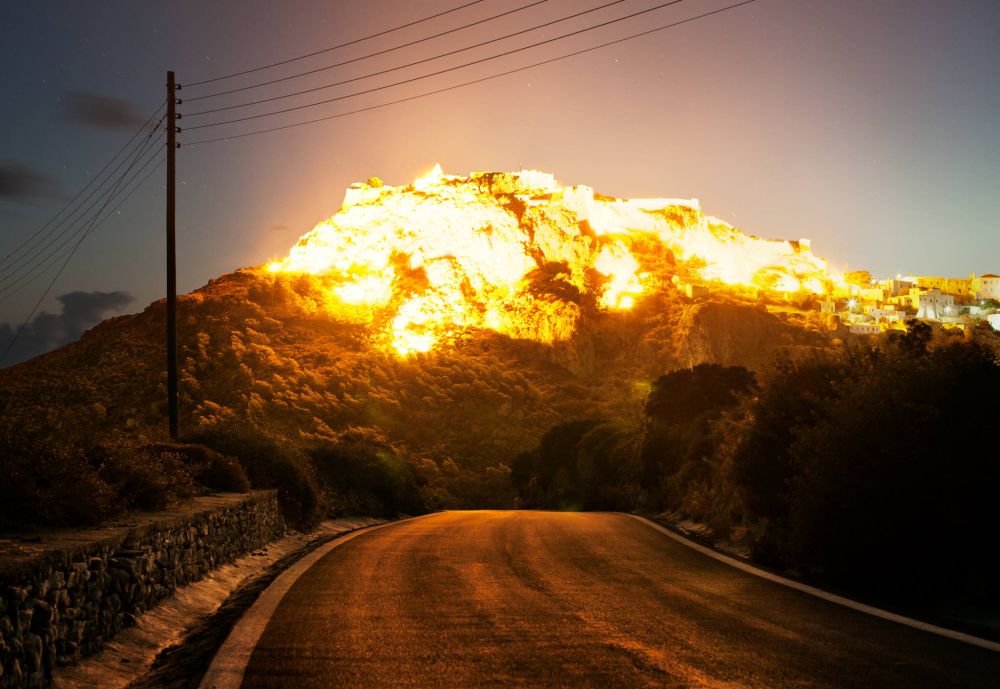 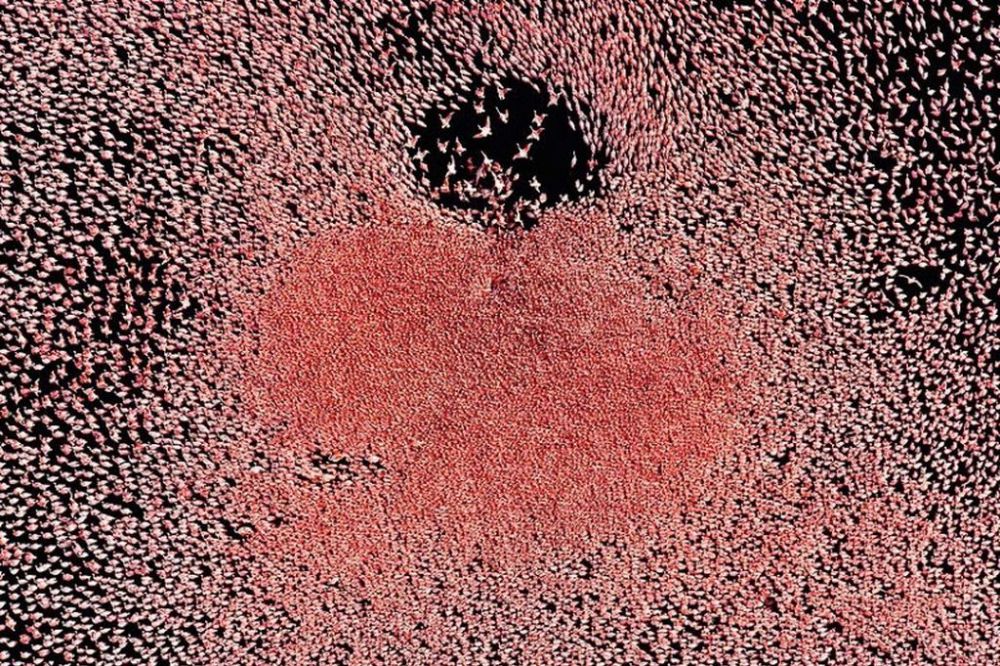 23. Surfing lesson from a dolphin in Kalbarri, Australia 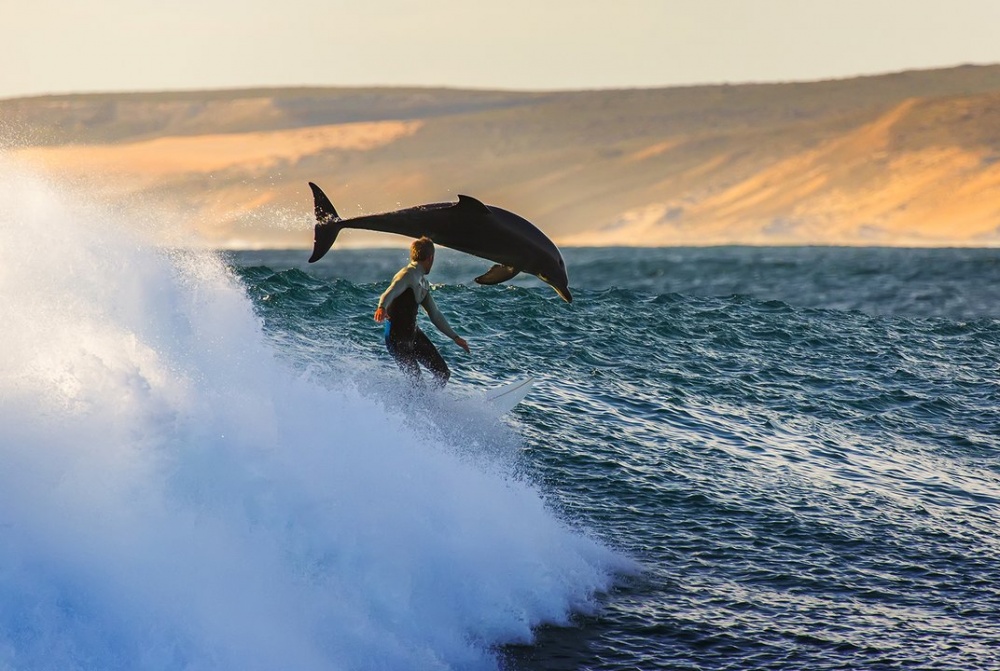 24. Airplane in a beehive 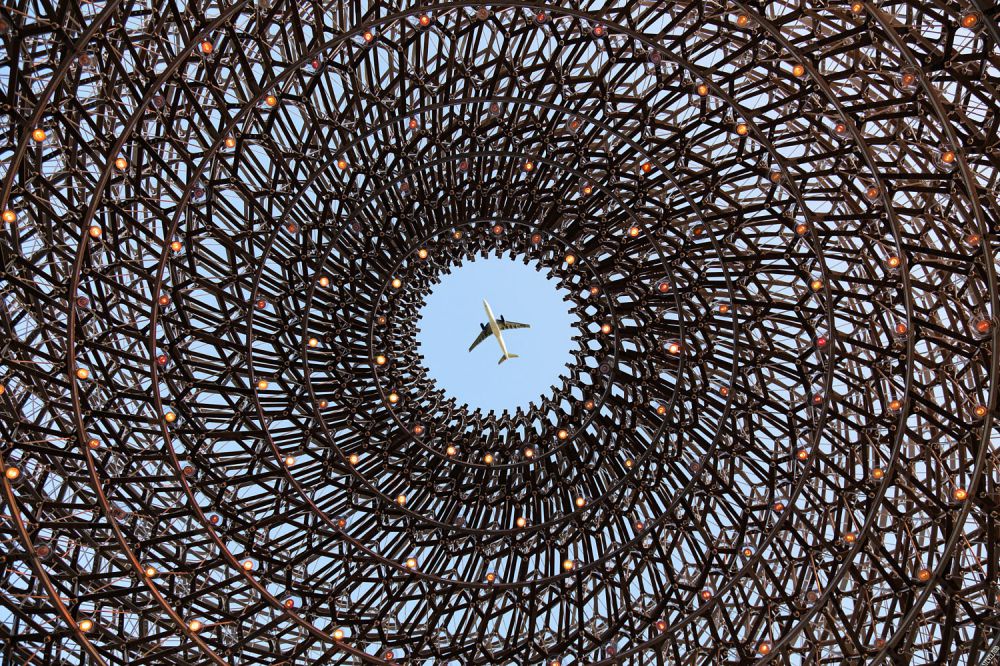 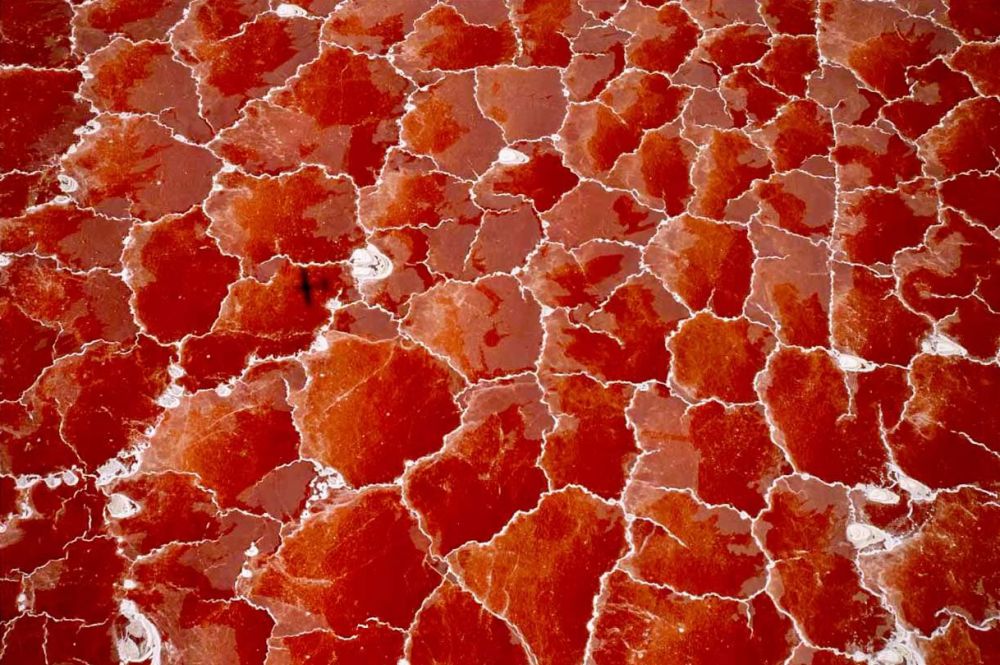 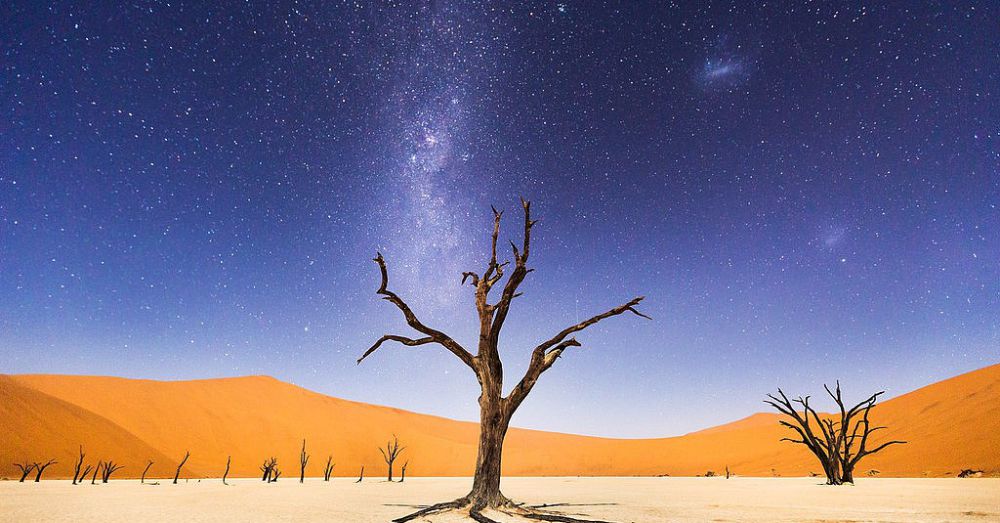 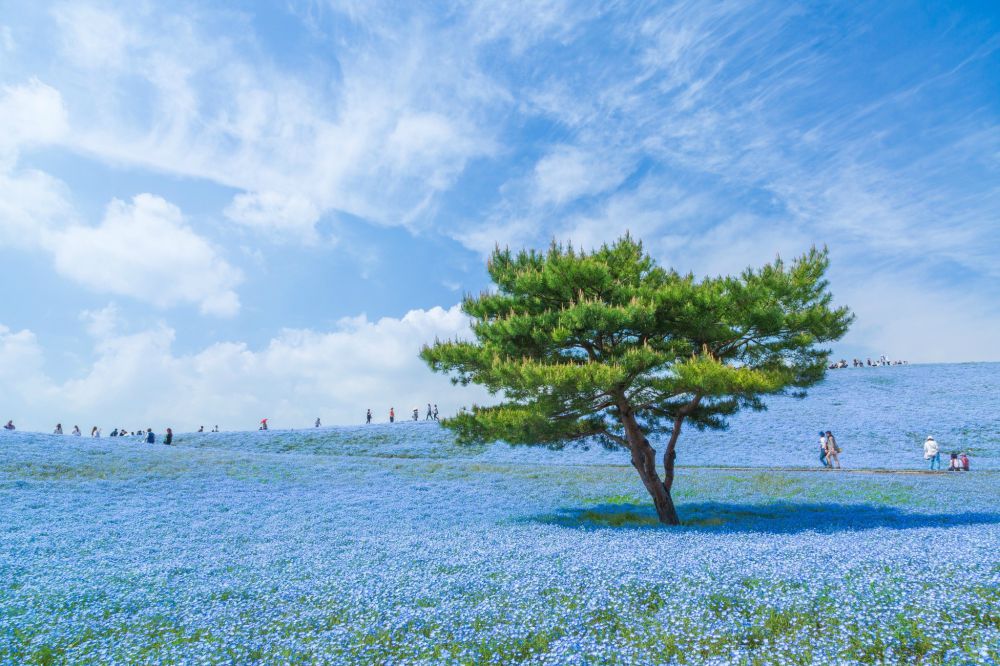 Up Next: 5-Year-old kid fell from the 38th floor of a Jakarta apartment