Indonesia is made up of a massive archipelago that stretches more than 5,000 kilometers from Sabang in the West to Merauke in the West

Brilio.net - You may have been to Bali, had some interaction with the locals, or even spent a few months in Indonesia and read about its culture. But you haven’t even scratched the surface!

We’ve put together a list of facts about our country to get you started! 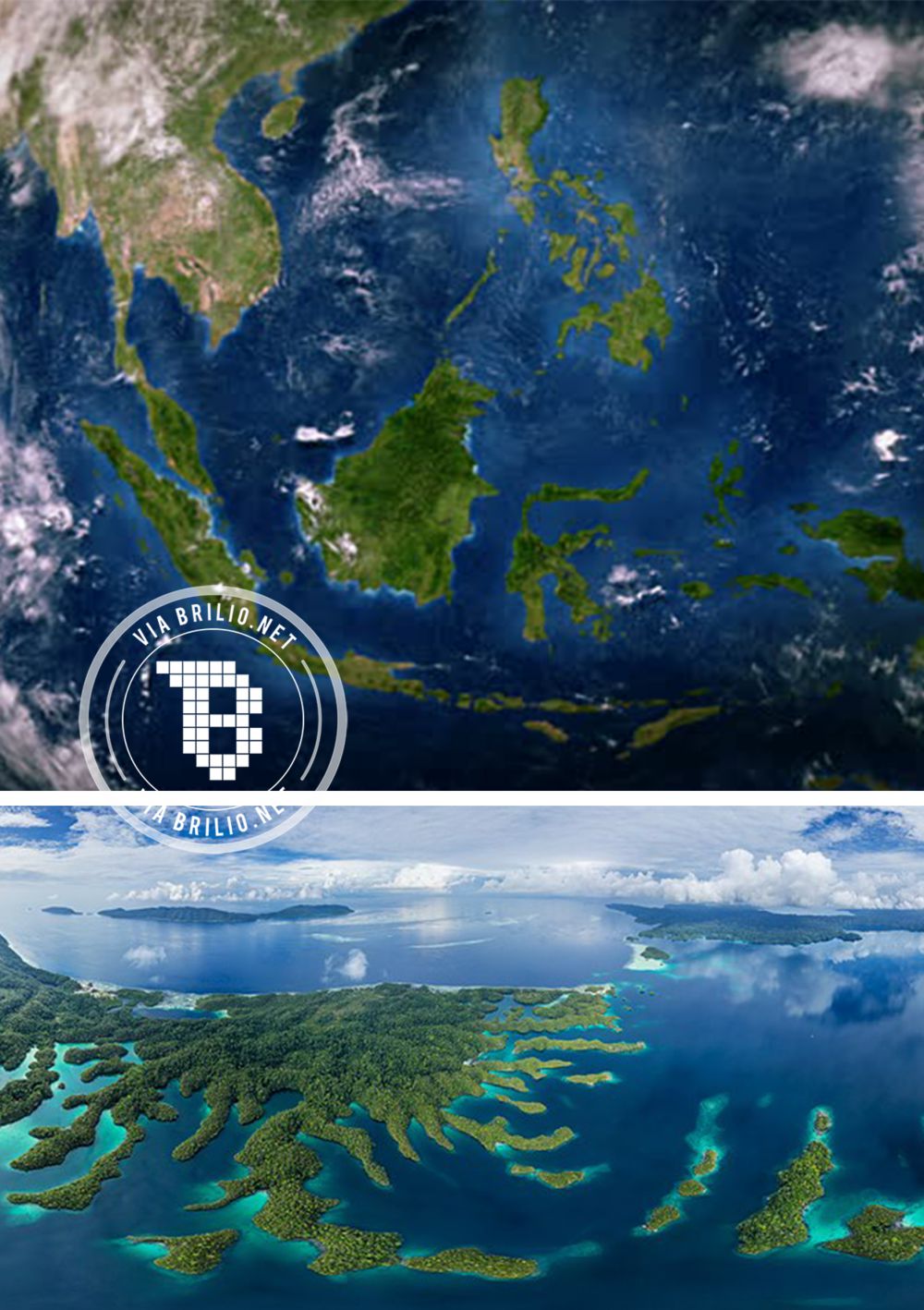 2. There are a lot of volcanoes Indonesia sits on the Pacific Ring of Fire and is very geologically active. It boasts 150 active volcanoes that erupt frequently. Some famous volcanoes include Mount Merapi, Mount Merapi, Mount Bromo, Mount Lawu and Anak Krakatau, the ‘Child of Krakatoa’ that rose from the sea at the location where the famous Krakatoa blew itself to pieces in 1883.

3. Gelora Bung Karno is one of the world’s largest football stadiums 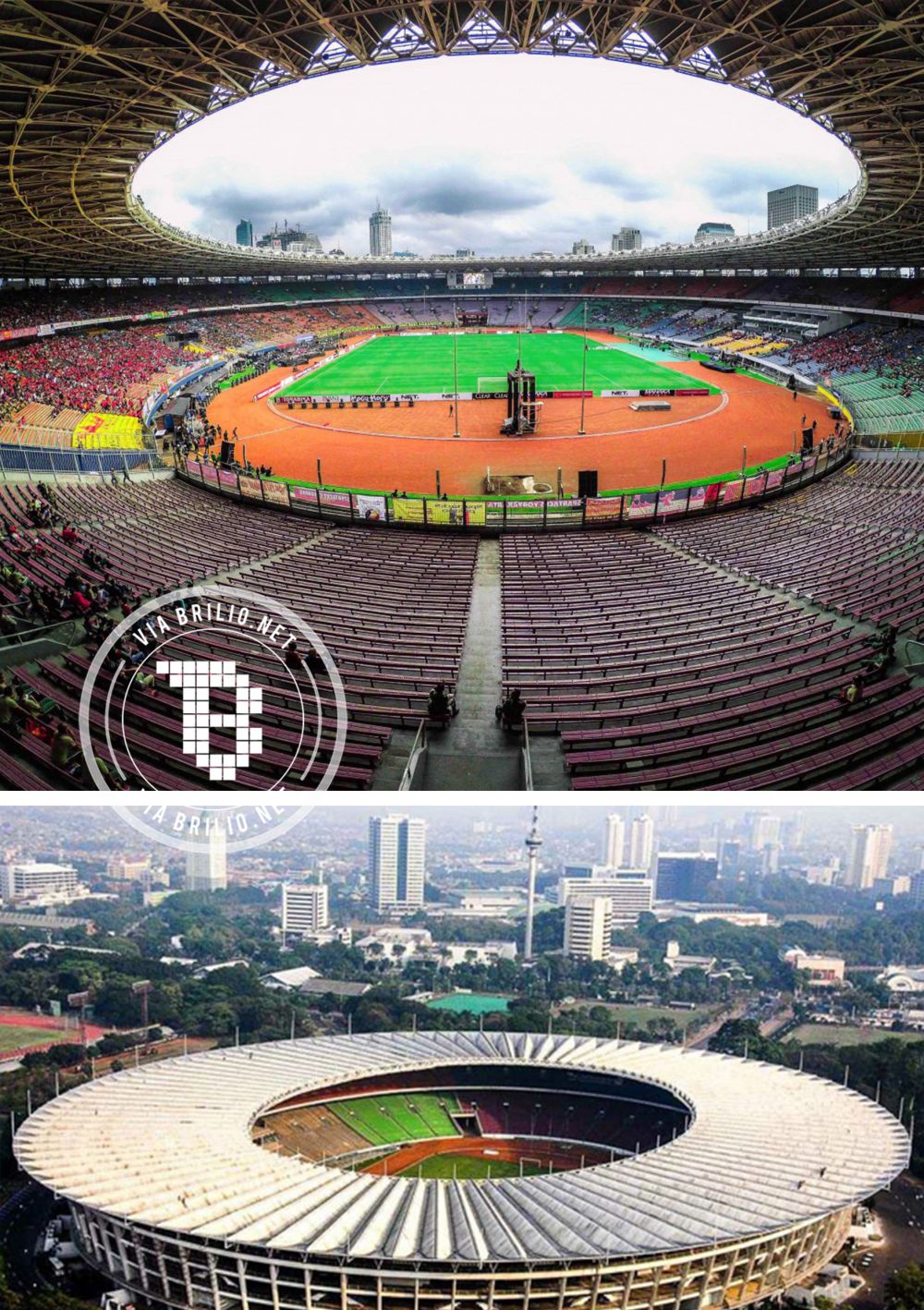 Jakarta’s pride and the national team venue is in fact one of the world’s largest football stadiums. Completed in 1962 ahead of the Asian Games in Jakarta, the stadium can hold up to 88,000 people. It makes GBK the 8th largest today. The largest is the Rungrado May Day Stadium in Pyongyang, North Korea, which seats 150,000.

4. Indonesia has its own dragon and the world’s largest lizard! 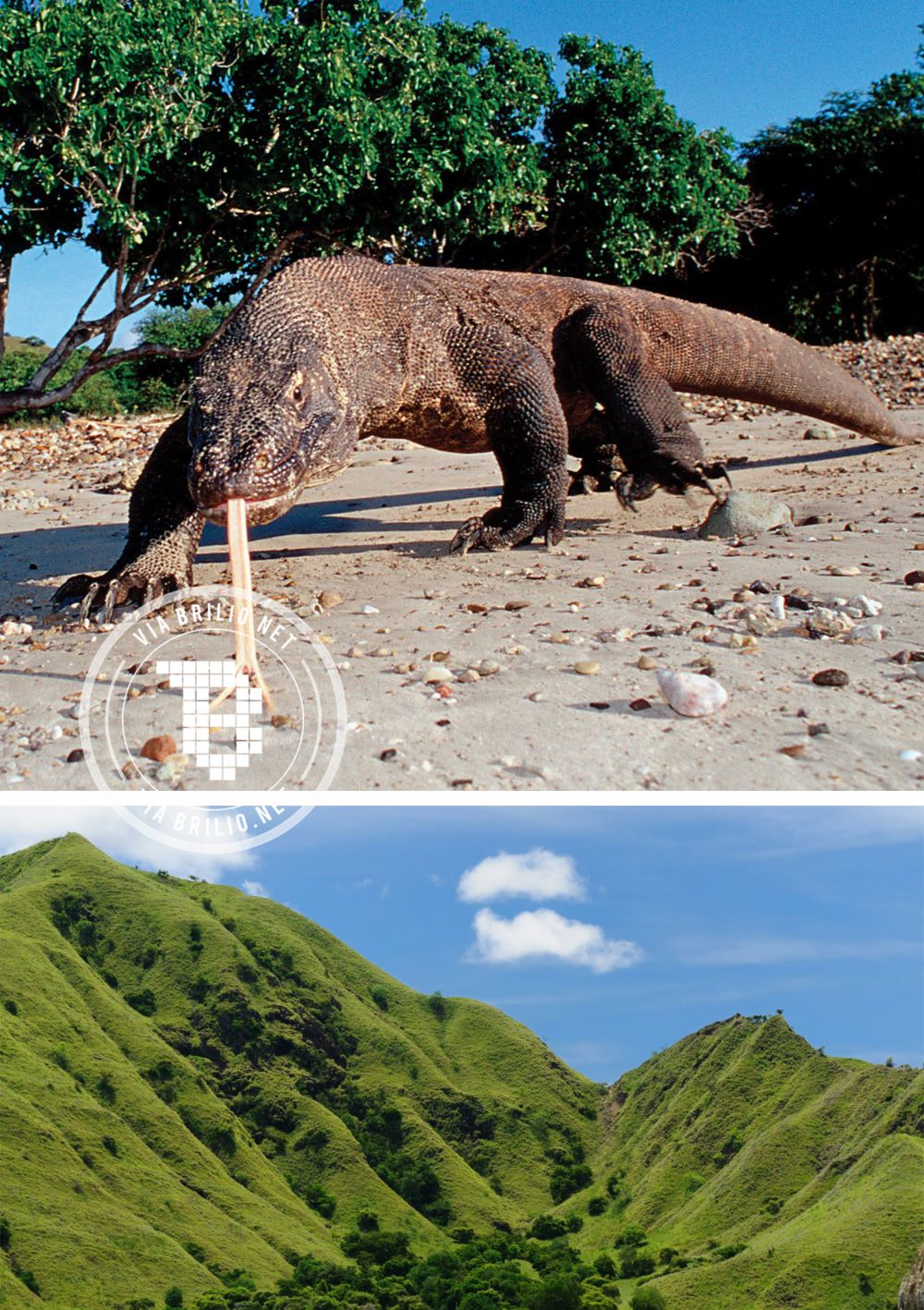 The phenomenal Komodo dragon, or Komodo monitor, is found in Indonesia. It originated in the island of Komodo, from which it gets its name. As the world’s largest living lizard, the Komodo growing to a maximum length of 3 metres, and in some cases, weighing up to 70 kilograms. But these are no peaceful iguanas. Komodo dragons can run fast, and take down big prey like water buffalo. No petting!

5. It’s a home to some exotic fruits you didn’t know exist 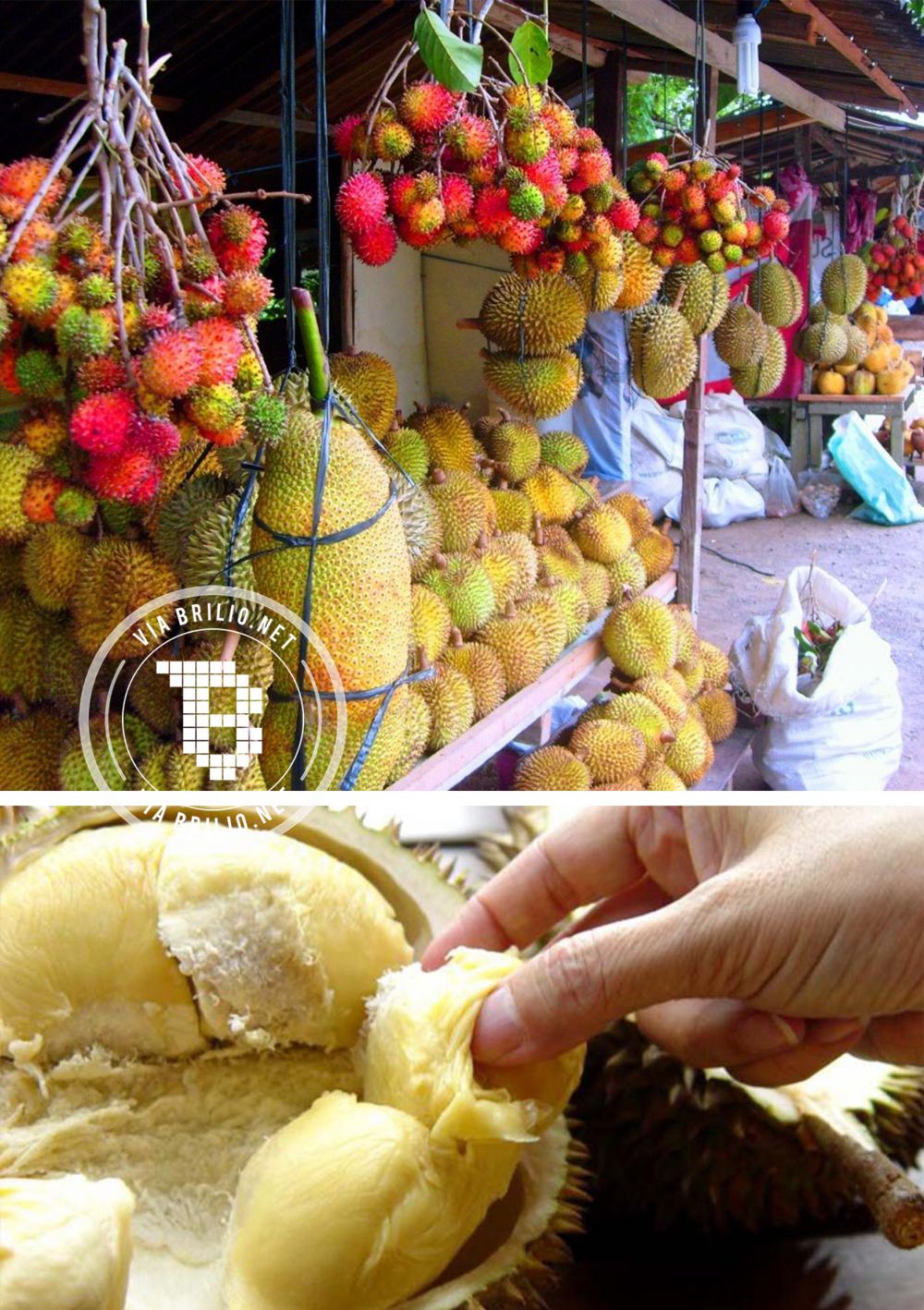 In addition to its culinary diversity, Indonesia is also a home to the most exotic fruits that make visiting foreigners curious. Durian is one of them and it’s a fruit to die for or die to avoid, depending on who you ask. It has a thick, meaty taste and overpowering smell that’s addictive to some, who call it the King of Fruits. But for those who can’t hack it, there are plenty more Indonesian fruits to sample, including salak, duku, cempedak and matoa.

6. Another world’s largest, the Rafflesia Arnoldii flower, only grows on Sumatra 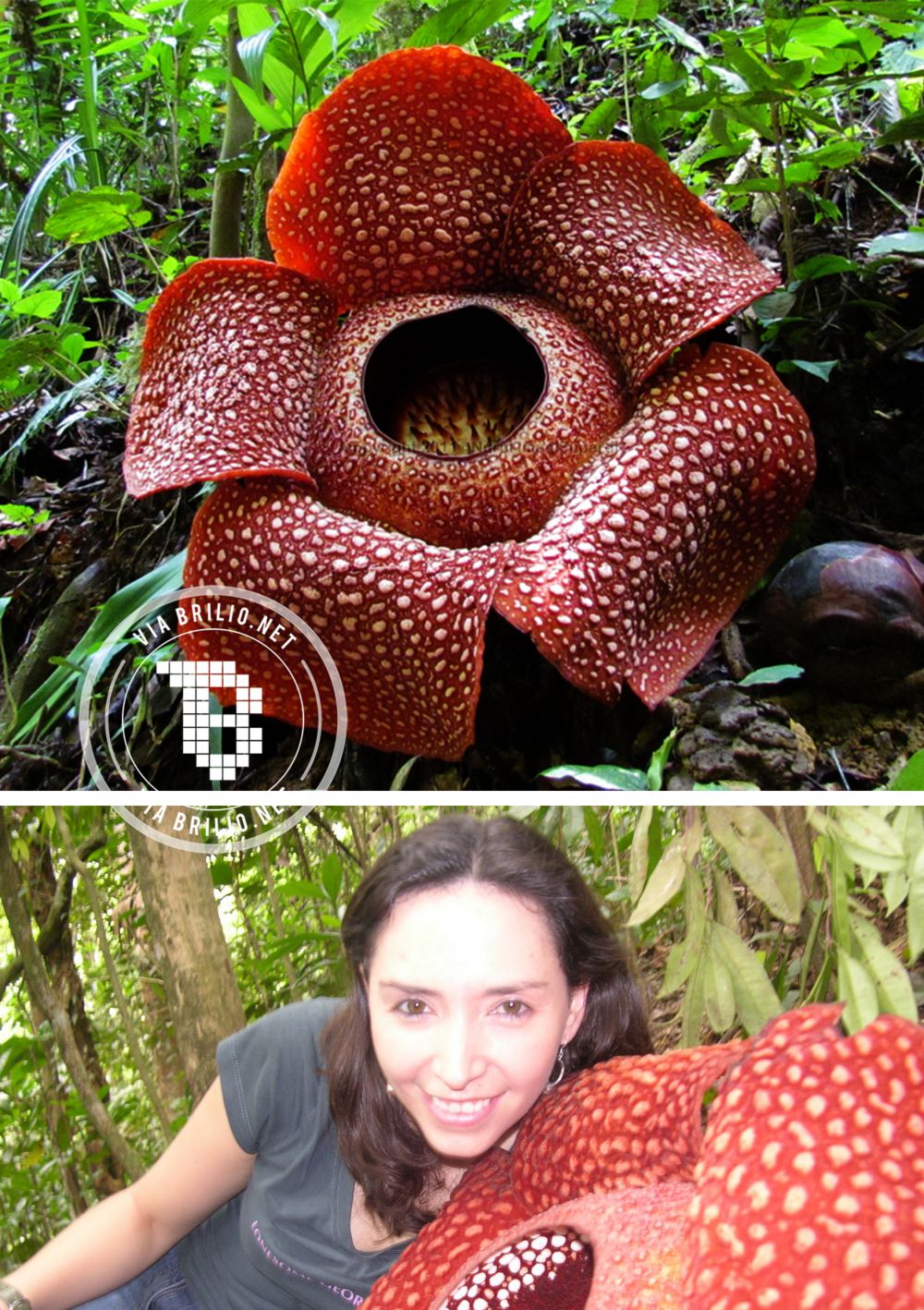 This gigantic bright-red flower weighs up to 7 kilograms, and each petal grows up to 50 centimetres long and 2.5 centimetres thick. It is named after Sir Thomas Stamford Raffles, the British colonial statesman who founded Singapore. Known for its striking smell (aside from its size), the amazing “corpse flower” may measure over a meter in diameter.

7. Lake Toba in North Sumatra is the largest volcanic lake in the world 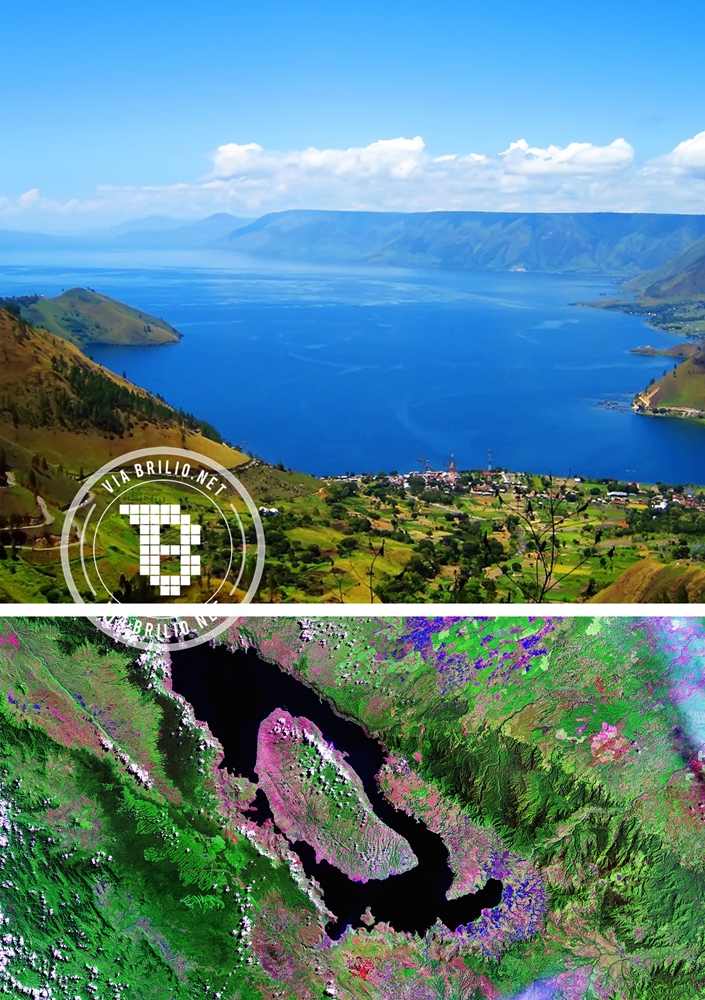 Lake Toba is thought to be the collapsed caldera of an ancient super-volcano that erupted 70,000 years ago. The eruption is the largest known explosive eruption on earth for the past 25 million years. The Toba Catastrophe Theory suggests it killed most living creatures at that time. The lake is roughly 100 kilometers long, 30 kilometers wide, and up to 505 meters deep.

8. Indonesia was home to a “hobbits” 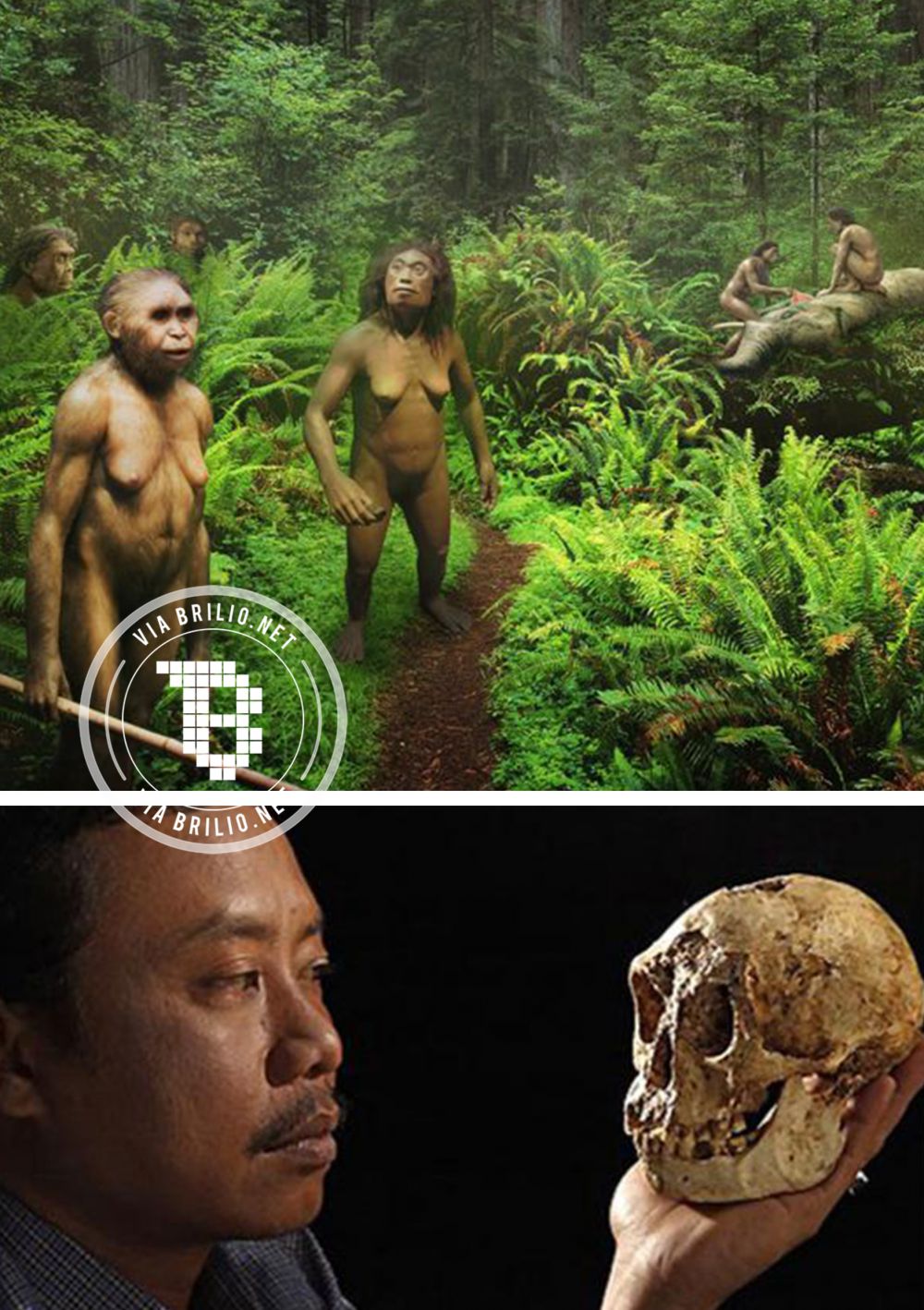 A skeleton in the size of a three-year-old discovered in Flores in 2003, but it has worn-down teeth and bone structure of an adult. The physical characteristics and proportion make the creature a perfect resemble of the “little human” in J.R.R. Tolkien’s ‘The Lord of the Rings’.  Scientists named the creature Homo floriensis and it gets “Hobbit” nickname in no time.

Up Next: Ever wanted to eat out of a toilet? Now you can!