This airline nailed the long layover

Where do we book a flight?

Brilio.net - Let’s face it, no one likes a long layover. From shifting all your things and then trying to get settled in some sterile and unfamiliar place that is seemingly just throwing merchandise at you, is a less than ideal way to start off your travels.

But IcelandAir is giving quite the makeover to the concept of a layover. Icelandair's is now offering 12 of its crew members to act as "stopover buddies" -- staff volunteers who give their free time to offer passengers a glimpse of Icelandic lifestyle as they pass through the island. Commander Sigrun Bjorg Ingvadottir could just as likely land the plane and then take you on a cycling journey through magical and awe-inspiring Iceland.

Passengers can choose from a range of activities -- mostly free apart from equipment rental charges -- and are then matched to an Icelandair volunteer host.

It’s a clever marketing tool as Iceland doesn’t get many layovers. With improving technologies, longer flights are not only becoming feasible, they are becoming the norm. But Iceland hasn’t given up the quest to be reintegrate itself into the fierce market that is the European Aviation market.

Iceland’s stunning nature sure doesn’t hurt their cause, and most of their activities are heavily involved around nature, whether it be surfing in the cold Atlantic, taking up a trail with several horses or biking through the greenery. 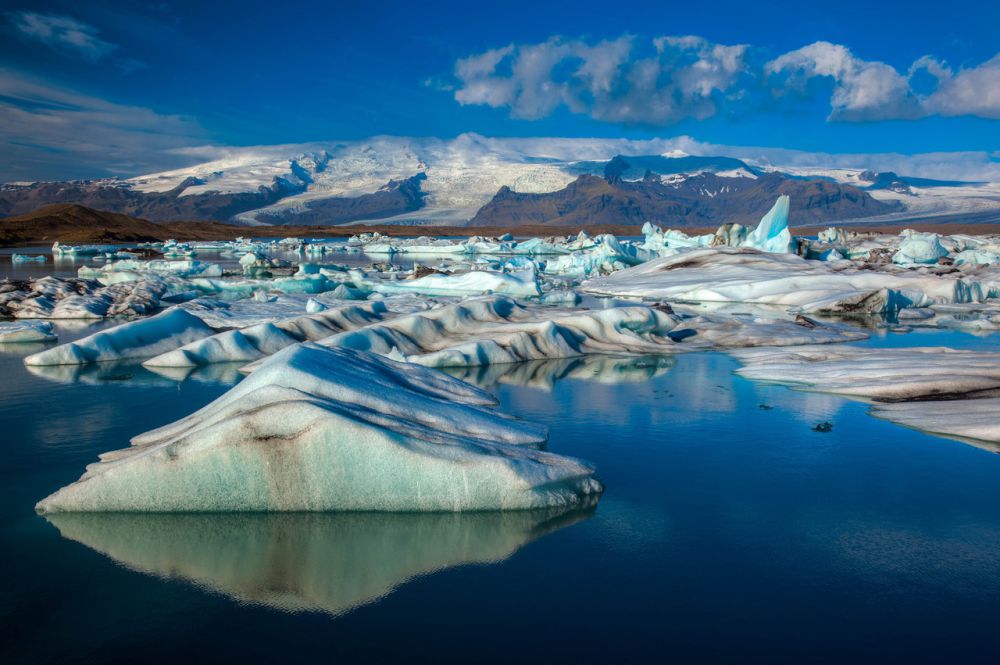 And so far, it’s been a hit. 700 Stopover Buddy requests were received during the program's debut February to April 2016 run (it's returning in the fall), with outdoor sports being the most popular activities. Even the locals are keen on the buddy volunteer program.

"It has been very gratifying so far. We, in Iceland, are very proud of the beauty of our country, so it has been a nice experience to share a bit of it with our guests,” added Ingvadottir, the mountain biking pilot. She'll be volunteering again when the program restarts after several successful buddy excursions. 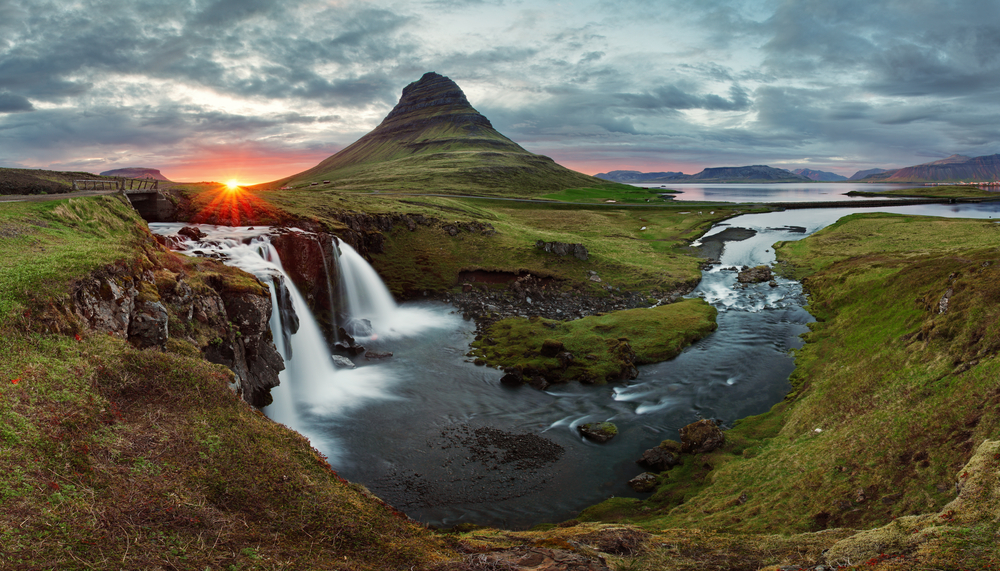 Iceland isn’t the only one catching up on the peer-to-peer experience and broadening the horizon of the layover to more than just the confines of the airport walls.

Amsterdam’s Schiphol airport is offering similar excursions to its passengers with longer layover, by adding an app that would allow locals to take out tourists for a beer or two while they wait on their next flight. The app is nifty as it guides passengers toward the airport's train station and provides them with a complementary train ticket the first round of drinks.KLM then checks if there's enough time for the layover experience. If the answer's yes, and a match for languages and interests can be found, the passenger gets a notification on their phone. Sponsored by KLM, the app is in trial phase until the end of June but it looks promising as there has already been 3,000 layovers.

We wouldn’t complain if all layovers were this awesome.

Up Next: NASA photo shows alien skull on the surface of Mars