5 Unique rules in Yogyakarta that most people do not know

The rules still apply even though some of them are irrational.

Brilio.net - Each place has at least one unique rule that most people put a faith into. The rules still apply until now even though some of them are irrational.
Yogyakarta is no exception. The special region led by Sri Sultan Hamengku Buwono X also has folklore that has been believed in for centuries. Among the mystical myths that they have, there are five unwritten rules people keep having faith in. Here are the five unique rules in Yogyakarta compiled from various sources:

1. The Sultan is not allowed to cross Plengkung Gading. 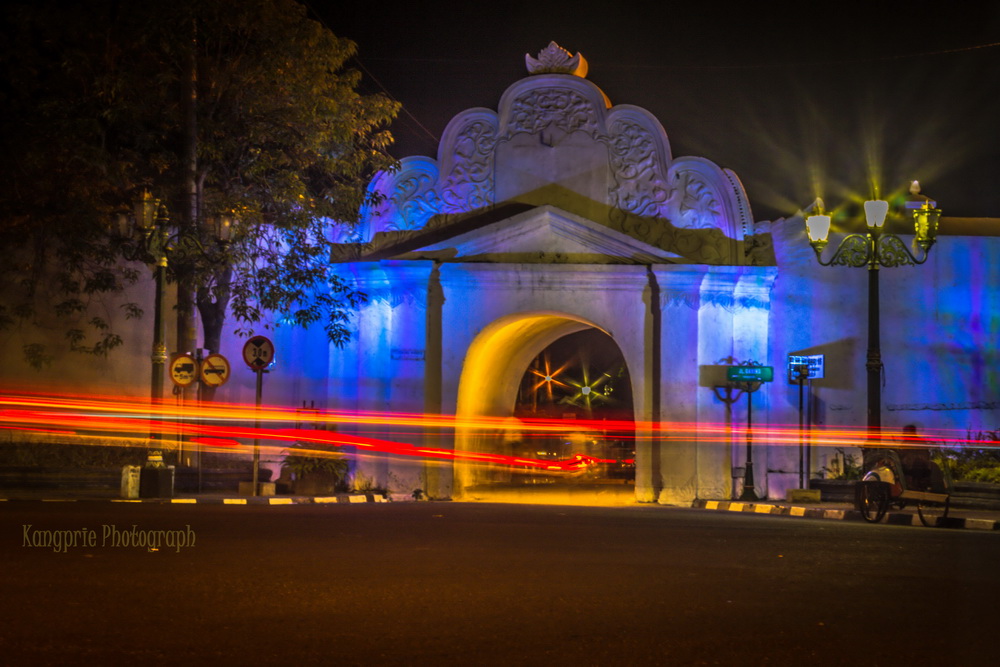 Plengkung or the entrance gate of the palace is one of the parts of Keraton Ngayogyokarto Hadiningrat Palace. It was the main gate to get in and out of the palace. It is located in the south of Alun-Alun Kidul. It has been a tradition that when the king of Yogyakarta passed away, they will bring him through Plengkung to be buried in tomb of the Kings in Imogiri. That is why Sultan is not allowed to cross Plengkung Gading as long as they are alive.

2. It is forbidden to visit Parangtritis beach wearing green. 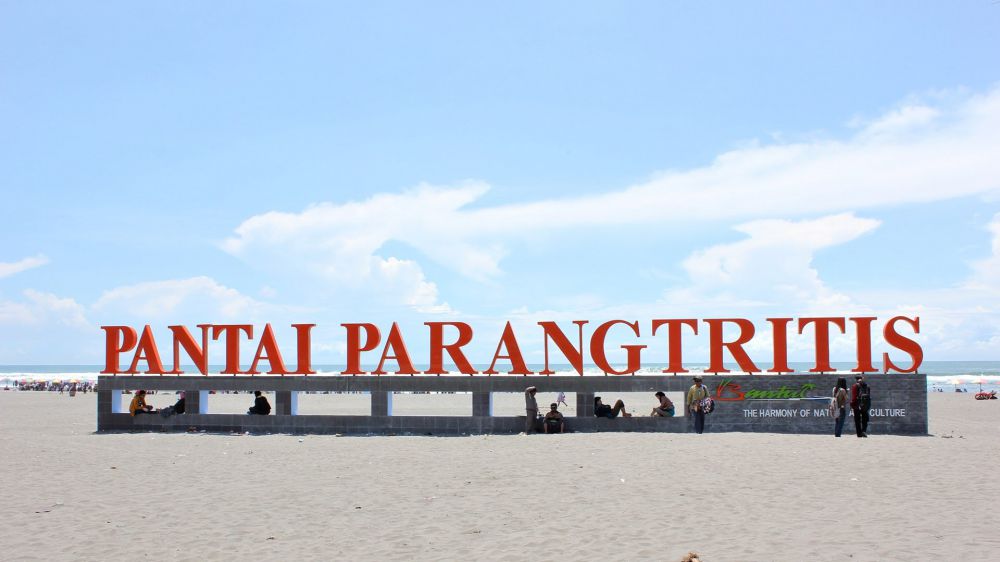 Parangtritis is one of Yogyakarta’s iconic tourist spots. Though beaches in Gunung Kidul look more attractive, but still, tourists keep coming to this place.
Parangtritis is also related to the legend of Nyi Roro Kidul. Supposedly said, people are not allowed to come in green. If you take a look at the painting of Nyi Roro Kidul, you can see that she wears green dress. Rumor has it that green is her favourite color so she does not want to see someone else’s wearing green. On the other hands, some people also say that she likes people who wear green garments since it is her favorite color, so she will bring them into her ‘supernatural’ world.

3. People in Gunungkidul have to face toward the South when grinding spices. 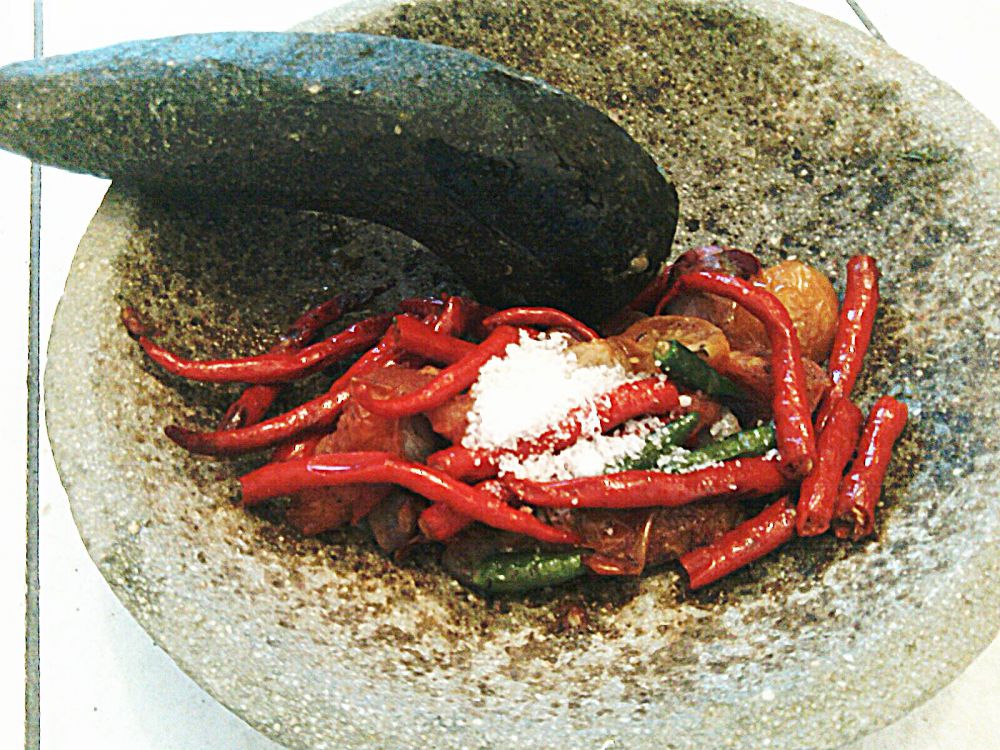 Gunung Kidul, as one of regencies in Yogyakarta, also has a unique superstition. People have to face toward the South when they are grinding spices. Aprilia (25) who is originally from Gunung Kidul admits that the rule exists.
"Yes. My grandmother taught me to do that since I was a kid, (she said) that I have to face toward to South when I am grinding spices. She said it is to honor Nyi Roro Kidul. Most of people (in Gunung Kidul) still do the rule. " said the hijab online entrepreneur.

4. Brides, grooms, and sick people are not allowed to cross Palbapang crossroad. 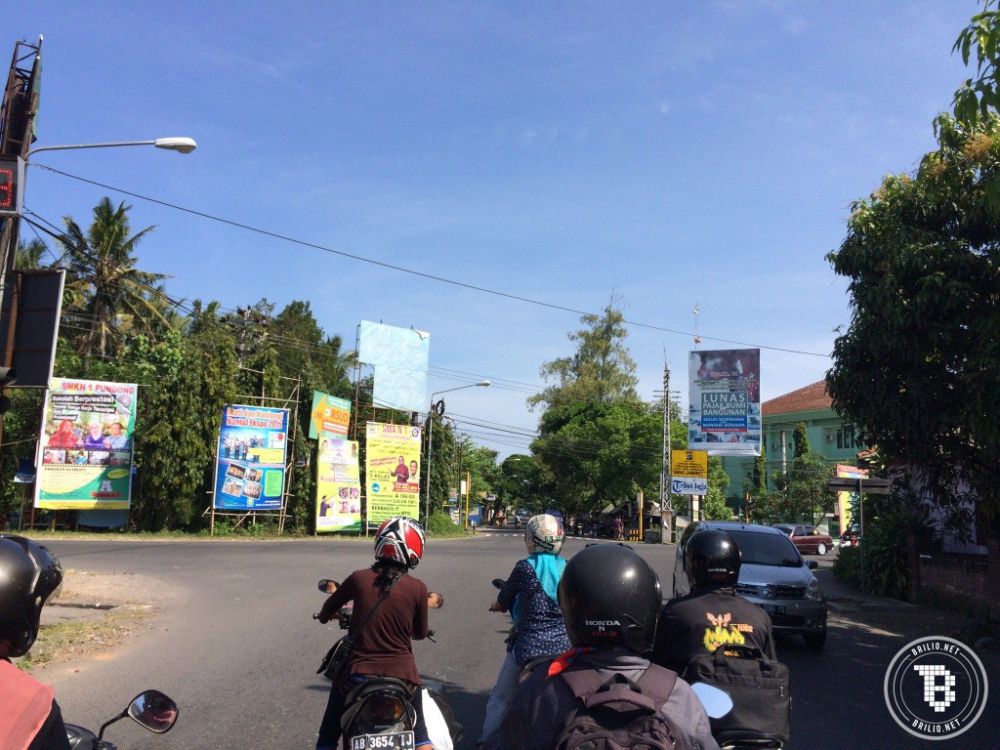 Palbapang Crossroad located in Bantul also has a unique rule. They say that brides and grooms are not allowed to cross the crossroad with empty hands. They should bring a rooster and set it free on the crossroad. To avoid the myth, they finally tend to go through other ways. There is also a myth that people should not go through the crossroad when they are sick. The solution is, they will have to find other alternatives when they want to go to the hospital. 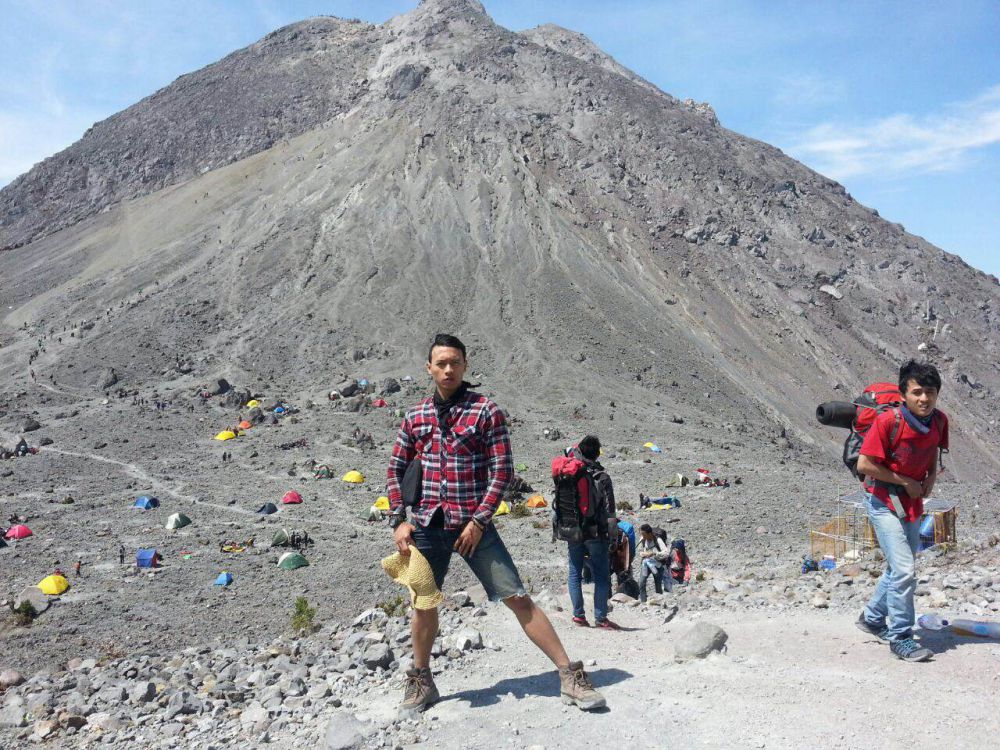 One of the famous mystical locations in Merapi is Pasar Bubrah. The market which is only one kilometer before the peak is a favourite spot for hikers. They usually stay there before continuing their journey to the peak in the next morning.
The hikers who stay in Pasar Bubrah often experience mystical things such as hearing voices or sounds of people playing gamelan in the middle of the night. Some hikers even saw supernatural creatures. When hikers are in this market, they are usually warned to watch their words and manner. People who lives near Merapi believe that the supernatural creatures can abduct humans who do not act politely.
So, those are the five unique rules in Yogyakarta. Regardless of whether or not they are true, the rules have been entrenched and lived on for generations.

Up Next: Weighed 466 kg, she’s turned into a hot lady you wouldn’t recognized