Malicious hackers can use the game to access your smartphone, spy on your activities, and mess with your life.

Brilio.net - Overdosed on Pokémon GO news already? Well, here’s some more: malicious hackers may have already given your smartphone malware through the game. This is particularly true if you live in Southeast Asia, where the game has yet to be released on Google Play.

As we all know, the location-based augmented reality mobile game has created a global phenomenon since its release. It’s now common to see people of all ages walking around in public places with eyes on their mobile screens, hunting Pokémon. You’ve probably even been to a place that was suddenly became crowded because it was the location to battle and capture a rare Pokemon. According to Brandwatch, the game had over 4.5 million mentions across social media between July 4 and July 10. 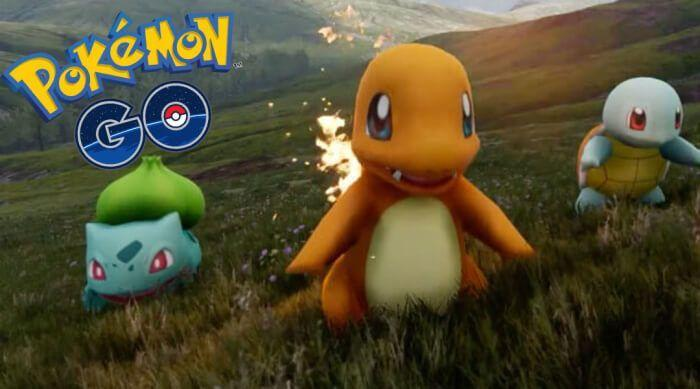 As a relatively new phenomenon, in recent weeks, the game was only available in the US, Canada, and New Zealand. But people worldwide were infected with curiosity after the game started grabbing headlines for bizarre reasons, like people getting hit by cars and trespassing on private property.

Google’s Play Store still doesn't offer the game in many countries. So, people in Southeast Asia have chosen to go down another route: downloading the game via unknown third parties that provide an Android Application Package (Apk) version.

The problem with using these third party providers is that you don’t know what they’ve put inside.

When downloading an Apk, consumers may notice there are some security features you need to switch off on your phone prior to downloading or running the app. Some of the Pokémon apps carry malware, created by hackers to gain access to your smartphone. The malware enables hackers to gain ‘authority’ and access all the information on your phone without you even noticing.

This is significant because many people keep important information on their smartphones, including everything from bank pin numbers and credit card information to personal calendars, confidential messages and more. That said, there are ways you can check to see if your phone has been affected. Go to Settings, look for the Pokémon GO app, and check the permissions status. If it shows a permission history of accessing your personal information — “read your text messages,” for example — then your phone has likely been hacked.

The best preventative action to take on this issue is to always download apps directly from the Play Store for Android users. The Play Store has a responsibility to check on files being sent to people’s phones. This is designed to prevent it from posing any security risks to loyal Android users.

Up Next: The 1st ‘First Ladies’: 9 Wives of Indonesia’s founding father