Who Grabbed The Headlines At The Rio Olympics?

Plenty of new faces and surprise packages emerged, along with old favorites.

Brilio.net - After three weeks of incredible events, the Olympic Games in Rio have officially come to a close. Athletes from all over the world took part in the quadrennial competition. There were the veterans alongside surprise performances, both bad and good, and breakout stars. 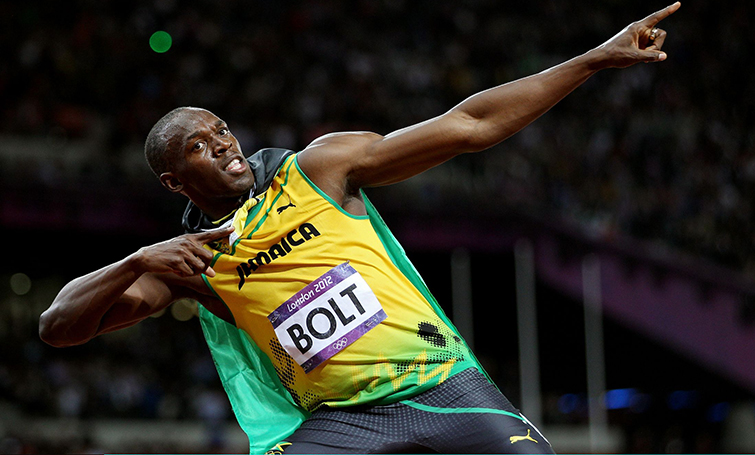 Yes, Usain Bolt has delivered yet again. The Jamaican sprinter has just won another three Gold medals in the Rio Olympics, at the 100m, 200m and 4x100m. Impressively, this is his third consecutive treble in an Olympic Games after he earned the same feat in Beijing (2008) and London (2012). The treble treble will likely never happen again. Usain is definitely the fastest man ever. 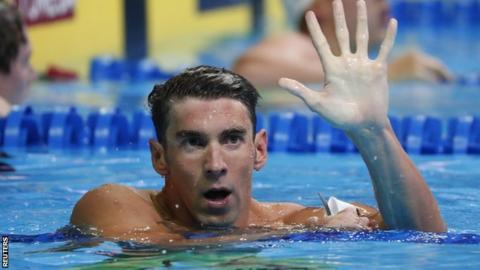 And from the track to the pool there was another greatest of all time. Michael Phelps conquered the pool yet again. He claimed a fantastic five gold medals and almost made it six when he was narrowly beaten by Singapore's Joseph Schooling. His successes at this year's Olympic Games has raised his overall Olympics medal tally to 28, including 23 Gold medals, 3 Silver and 2 Bronze. 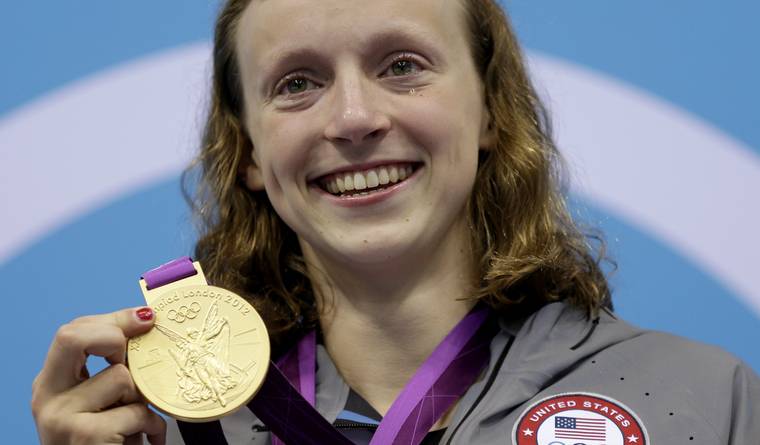 As Phelps ended his incredible career another US swimmer stepped in to fill his shoes. Nineteen-year-old Katie Ledecky was in a league of her own at the Olympic Games as she had been in the runup competitions. She became the first athlete to set two world records at an Olympic Games, setting timings of 3:56.46 and 8:04.79 at the 400m and 800m freestyle. And there was more- she took home another two gold and two silver medals. 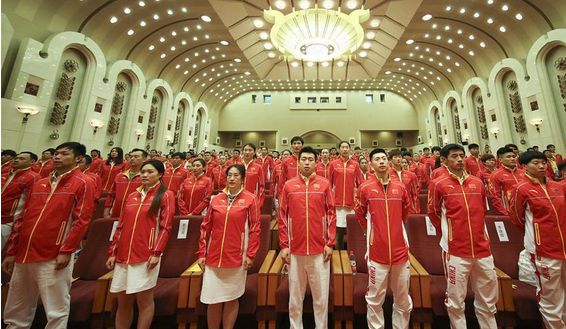 China may have been ranked third in the Rio Olympics medal standings, but their overall performance has fallen short of expectations. Since hosting the event in 2008, their medal tally has plummeted at both the 2012 and 2016 games. Despite having 416 athletes this time around, they managed to earn just 26 gold medals, compared to their previous count of 51 in 2008 and 38 in 2012. Their overall tally accumulated to 70, which was significantly less than in 2008 and 2012, in which they won a total of 100 and 88 respectively. As a result, they were ranked third, behind the United States and Great Britain. 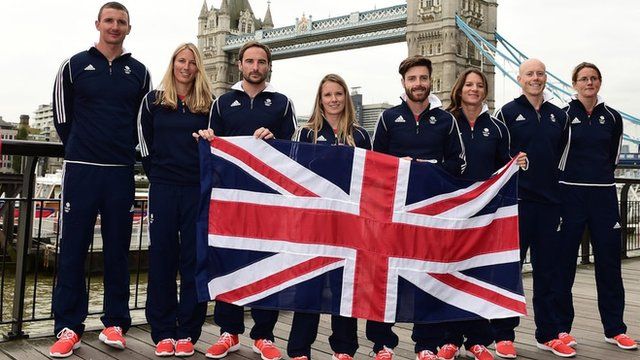 On the flip side, Great Britain has made history by claiming their highest ever finish at an Olympic Games. They won a total of 67 medals, 27 of which were gold. The achievement saw them narrowly edge China to come in second place despite having 50 fewer athletes than their Asian counterpart. Their greatest success came in the track cycling event, which saw six athletes claiming gold medals. 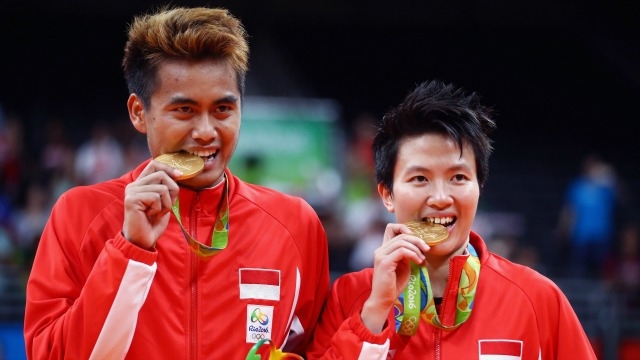 A handful of athletes also did Southeast Asia proud by winning gold. Amongst those are Indonesia’s badminton duo Ahmad Tontowi and Lilyana Natsir, swimmer Joseph Schooling from Singapore and shooter Hoang Xuan Vinh from Vietnam who won in the men’s 10m air pistol. Thailand also won two gold medals, both in weightlifting.

Along with that, nine nations recorded their first ever Gold medals at the Olympics! They are Bahrain, Fiji, Ivory Coast, Jordan, Kosovo, Puerto Rico, Singapore, Tajikistan and Vietnam.

Farewell Rio and see you at the 2020 Olympic Games in Tokyo!