6 Most Haunted Places In Jakarta

Don’t even think about going there, unless you have the guts.

Indonesians believe in ghosts, and they love to hear stories about the spiritual beings. Despite all the beautiful malls Jakarta has to offer, it also boasts numerous haunted places and urban legends about wandering ghosts. Here are the most haunted in places Jakarta where you can come away with a hair-raising experience ... if you’re lucky. Legend has it that in Jeruk Purut Cemetery, a headless ghost of a dead pastor wanders between the tombs, accompanied by his dog. The most chilling part is, the pastor actually carries his head around with him. It’s said that he’s looking for his own grave, but it is located in another cemetery at Tanah Kusir, far away from Jeruk Purut. So his search will never end.

According to locals, if you want to meet the legendary pastor, you have to come on Friday at midnight by yourself or with an odd number of companions. 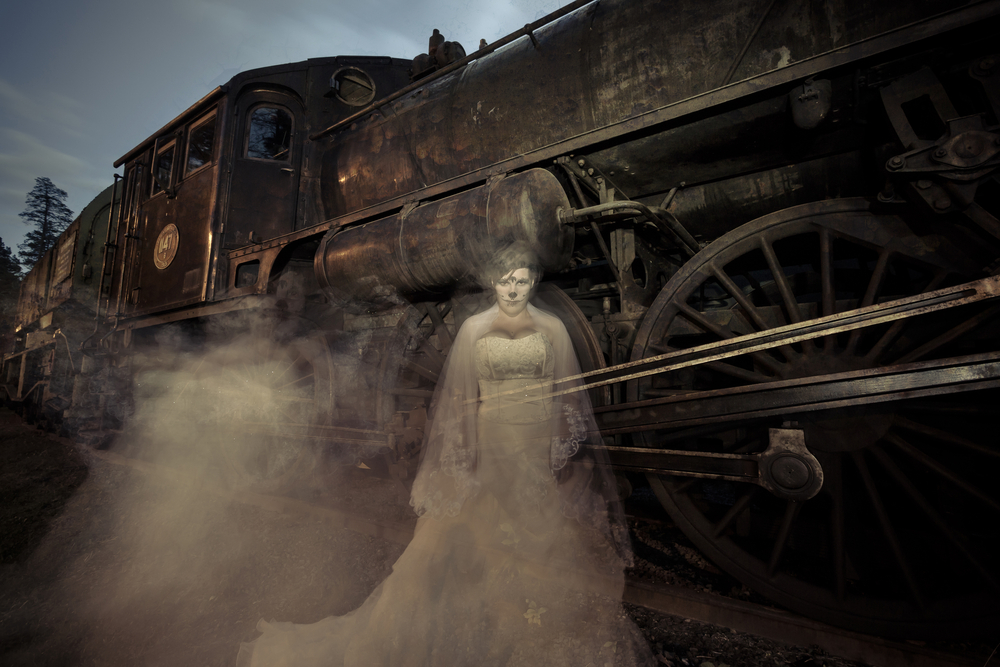 Home to the legendary Manggarai Ghost Train, a commuter train that is said to run by itself. However, the story of the ghost train is told in several versions, starting from a train that disappears on its own, an empty moving train without passengers or machinist, and a train which moves in the middle of the night, without electricity and with all of its passengers wearing white clothes.

In one incident, a confused man dressed in white got off the train at 11 p.m., holding a newspaper dated to 1953. Rumah Kentang or Potato House, located in Dharmawangsa area in South Jakarta, is home to a prominent urban myth. Legend has it that once a young boy was accidentally fell into a large cauldron that was used to boil potatoes. He died and his angry, restless spirit stays in the house. Another story has it that the young boy was too mischievous and he made an angry maid threw him into a cauldron with boiling potatoes, and served his meat to his own parents. 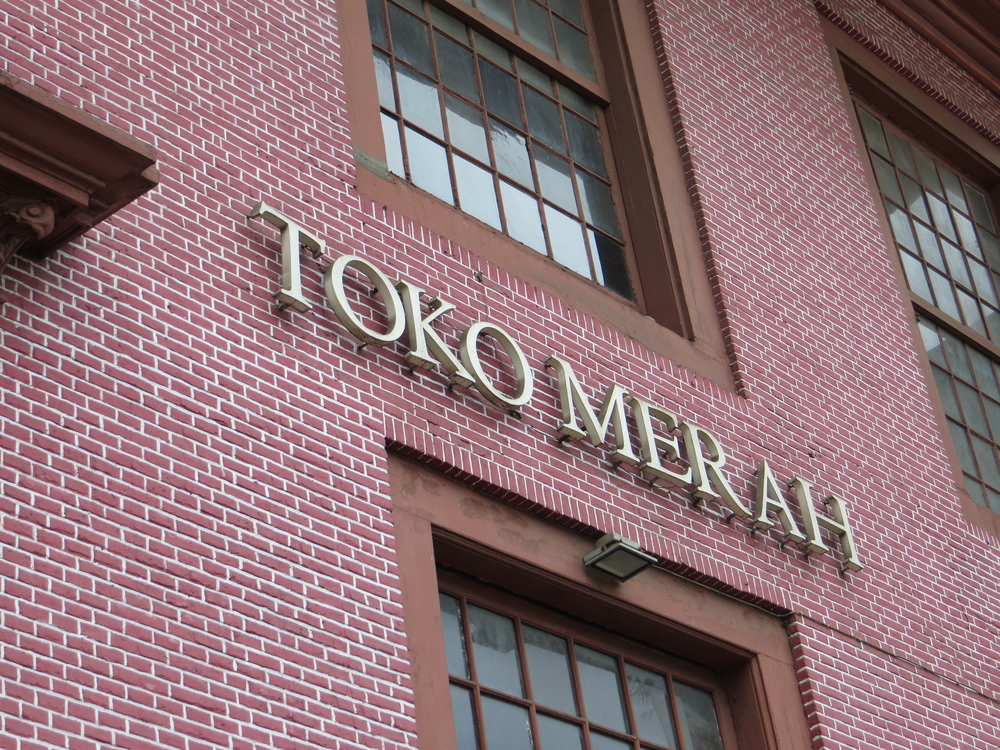 The Red Shop, locally known as Toko Merah, is a Dutch colonial-style building located in the historical Jakarta’s Old Town (Kota Tua). The red brick building was a silent witness to the a bloody massacre of hundreds, if not thousands, of ethnic Chinese Batavians in the colonial era.

Psychic Roy Kiyoshi claimed to have seen ghosts in the building, including a ghost of Chinese lady in a cheongsam-style dress. 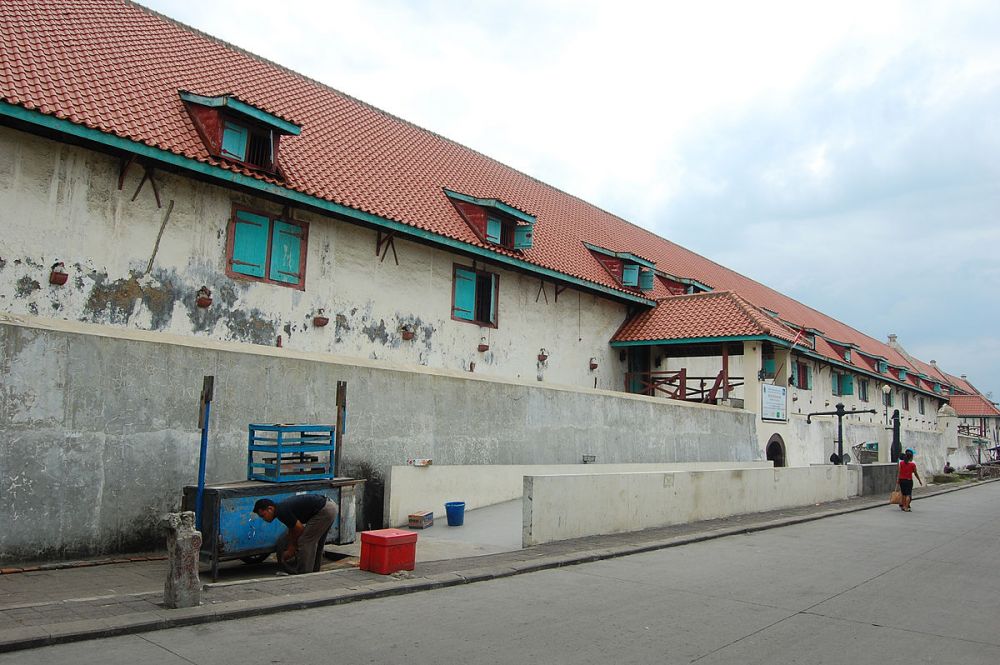 Also known as Museum Bahari, the old building is said to be hiding all kinds of mysteries. According to local residents and museum guards, there are many strange phenomena occurring inside and outside the building, as well as on the nearby beach. Some people claimed to see a ghost of a Dutch lady wearing an old-fashioned dress, and others hear strange, bodiless voices, as if someone’s sobbing or laughing. Around the Harbor Master Tower (Menara Syahbandar), some people claimed to hear sounds like marching soldiers ... but there was nobody there. 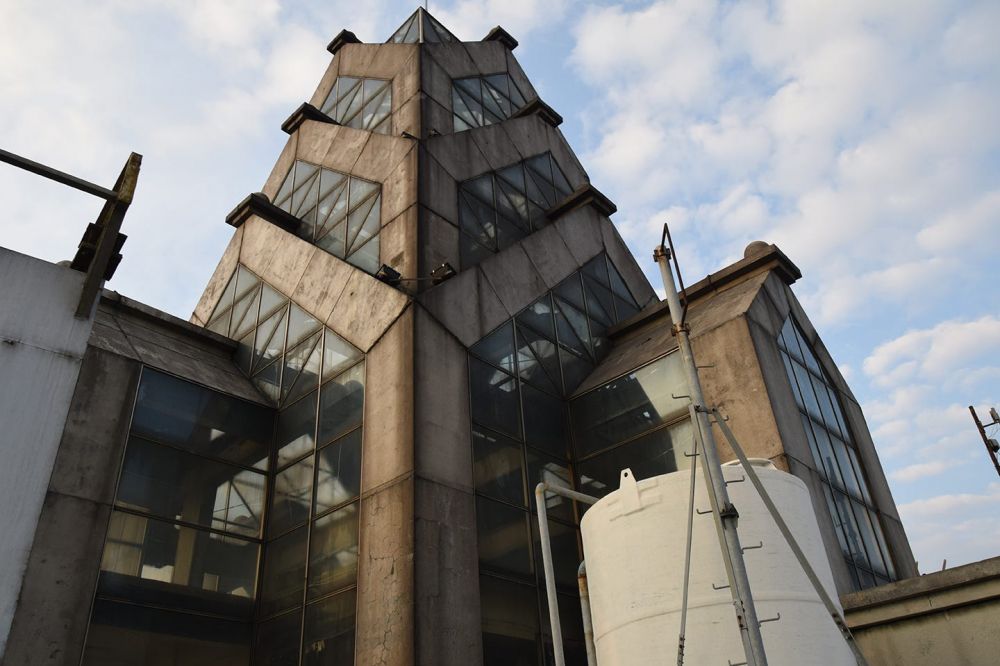 Although located on a busy main street of Jakarta, Saidah Tower or Menara Saidah still looks dreadful. People who enter the abandoned office building claimed to have terrible experiences, such as a companion in the lift who mysteriously disappeared, hearing sounds of people typing in a dark, empty floor, an unseen being lurking in the dark, and much more. The most prominent spiritual being in Menara Saidah is a woman wearing a red dress, that is sometimes seen in one of its windows.

Up Next: Why 'Pribumi' Just Means 'I Don't Like That Chinese Governor’