10 Unpublished And Disturbing Photos From The Indonesian Revolution 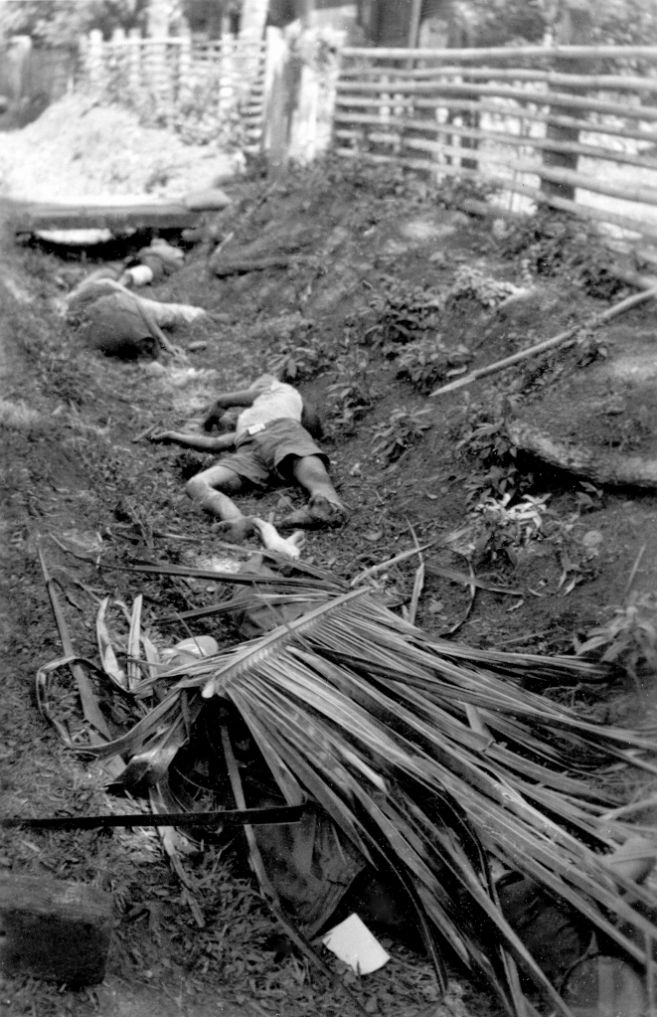