The tale of Fazham Fadlil, who sailed solo from New York to Indonesia

Fazham Fadlil decided to return home by sailing his boat across many oceans.

Brilio.net - Fazham Fadlil (65) has loved the ocean since childhood. After living in the US for 20 years, he decided to go back to his Indonesian hometown in Indonesia by sailing across the ocean. What was his story?

Fazham Fadlil, known as Sam, was born in Buluh islands, Riau. Since childhood he was involved with marine life. When he grew up, he worked in a large luxury cruise ship company owned by Holland America cruises. This took him on a long voyage to many foreign countries. Finally, he docked at New York City, US in the 1970s. 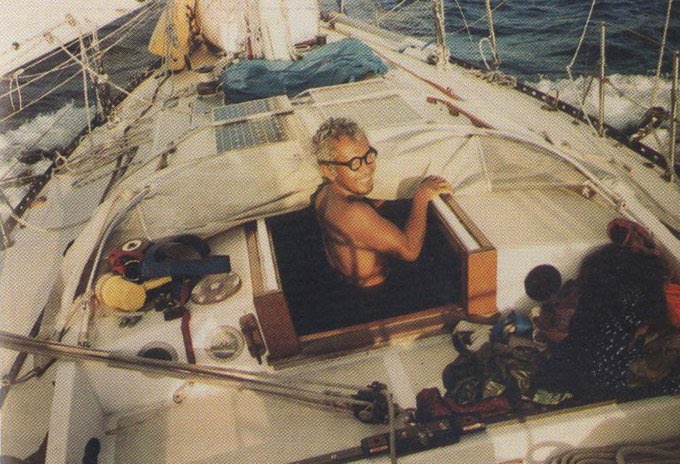 Fazham Fadlil when he was sailing from New York to Indonesia in 1992.

“Since then, I settled down in Brooklyn, one of the boroughs of New York,” said Sam to brilio.net/en.

In Brooklyn, he worked as a dishwasher, food vendor on the train, and also delivering takeout. At night, he read books in a city public library and took an art course. Eventually, he got a permanent job in a graphic design studio as a calligrapher.

As told in his book Mengejar Pelangi di Balik Gelombang, ‘Chasing the Rainbow behind the Waves’, as Sam earned a comfortable living, his passion for sailing revived. He was able to buy a boat in Maryland’s Chesapeake Bay. He named his boat ‘Stray’. His desire to go back to Indonesia on ‘Stray’ began to grow.

Finally after much preparation, he started his sea voyage from New York to Indonesia in December 1992. From day one and for the next few days, Sam faced unpredictable weather and waves. After seven days of sailing, he felt he could no longer handle the heavy waves. 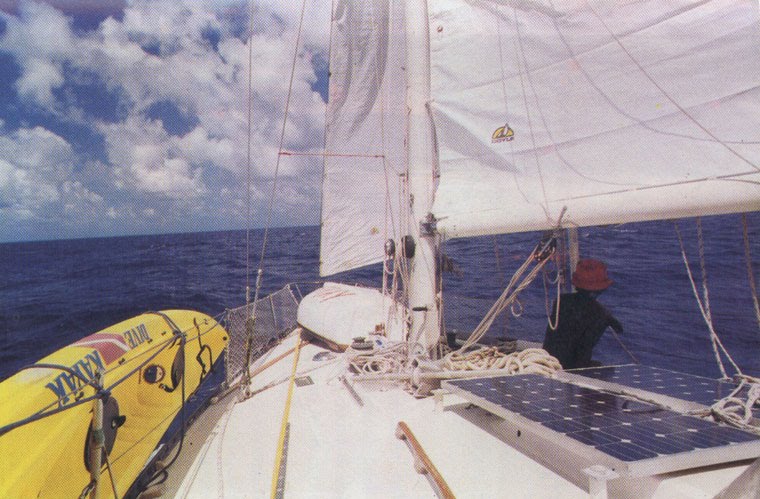 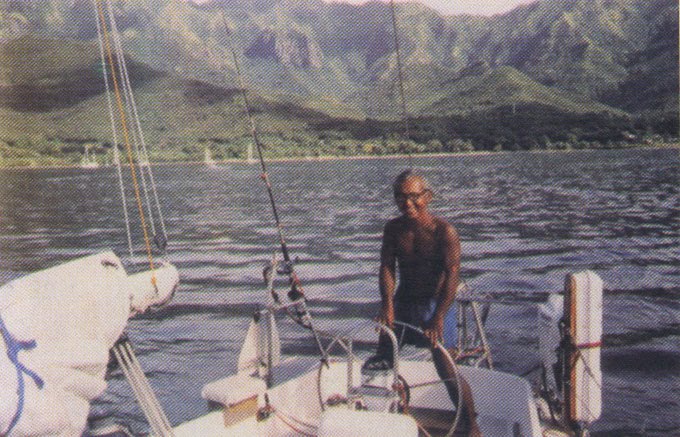 Fighting against waves and wind

“Finally, I chose to go back to New York because I was afraid I could not handle it,” he said.

On the first day of the journey, he adapted to the waves. Sam had his sailing routine and made a schedule. The first hurdle was the Gulf Stream from New York to Panama. Afterwards, Sam had to navigate the mysterious Bermuda triangle. In that ocean, he had to battle storms and broken navigation tools.

These challenges were expected as it is rare for a long sea voyage to be entirely smooth sailing. Sam’s obstacles included a damaged GPS system. Fortunately, Sam was able to use the sun, moon, and stars to determine his location.

“Every day, I read a prayer book and the Al-Quran”, he recalled.

The situation worsened when his engine stopped working, leaving Sam adrift in the middle of the ocean. While waiting for the wind to continue on his journey, he spent his time reading.

The wind blew and Sam continued his voyage to Panama through the Mona Passage. Upon arrival in Panama, his boat was repaired. The engine had to be dismantled entirely and some parts had to be replaced. His funds were dwindling. Luckily, through the help of friends he met during his travels, he was able to collect the money to set sail again. Sam was ready to tackle the vast Pacific Ocean. 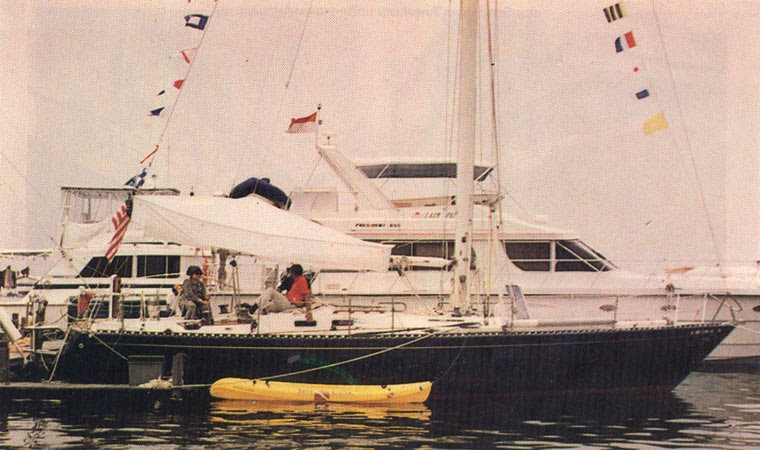 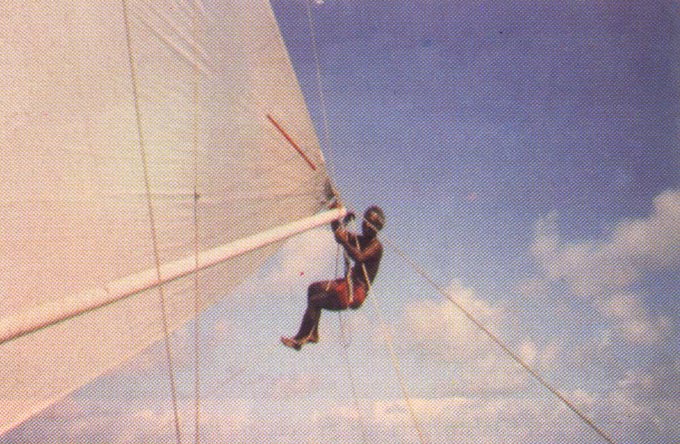 “When I arrived in Bali, I didn’t have any rupiah at all. I only had US$5. As soon as I docked the first thing I did was call my mom,” he said

Up Next: Hunting for vintage radios in the era of digital technology