This year, it will happen from April 20th until May 21th.

Brilio.net - Every year, a meteor shower can be observed during the spring time: a large number of shooting stars called the Eta Aquarids are easily visible in the sky. This phenomenon is associated to Halley’s comet, one of the most common comets, largely studied by scientists and is also one of the most anticipated spatial events of the year.

Respecting an immutable cycle, it takes the Halley comet about seventy-six years to travel around the sun, but every year Earth passes through the tail of the comet approximately between the beginning of April and the end of September. This year, it will happen from April 20th until May 21th. 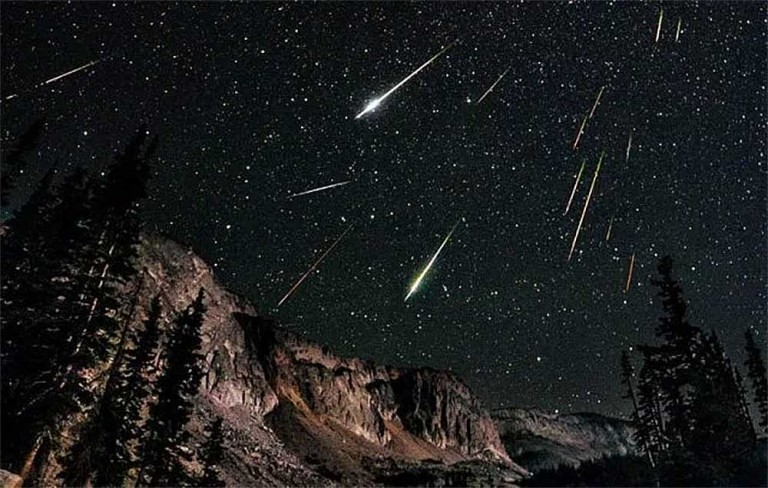 In general, the Eta Aquarids are generated while Earth is passing through a comet. They are cosmic fragments that are burning when coming in contact with the atmosphere, creating rays of light in the sky, known as shooting stars. In the next weeks, it will thus be the perfect occasion to observe hundreds of those meteorites and their luminous trails. The best time to watch the show is a few hours before dawn according to scientists and between May 5th and 7th, during the new moon when the sky will be at its darkest point.

Given the fact that 90% of the Earth’s population lives in the Northern Hemisphere, this is logically where there are the most artificial lights along with more pollution and thus less chances at having a clear sky. People living in this part of the world still will have the chance to observe around 10 shooting star per hour on average. It will be around 12 for those living close to the Equator. Finally, the luckiest are those living in the Southern Hemisphere, who will be able to see up to 30 per hour. Of course, even in this area, the farther away you can get from the city, the better the view will be!

Up Next: Jakarta’s three-in-one system to take a short ‘break’