A woman who has a 20 inch waist and 32F chest tells that her dolly appearance sometimes scares people who pass on the street.

Brilio.net - Recurrently, the world gets astonished by a woman whose appearance looks like a human doll. Andressa Damiani, a 23 woman living in Blumenau, Brazil, rises to fame as Princess Elsa in a real life because of her resemblance to the character in Disney’s Frozen. Nonetheless, a woman who has a 20 inch waist and 32F chest tells that her dolly appearance sometimes scares people who pass on the street.

“People tell me they’re afraid of me because I look so much like a doll. They’re so scared if they see me walking down the street at night that they run away in the other direction,” she said as quoted from mirror (17/12). 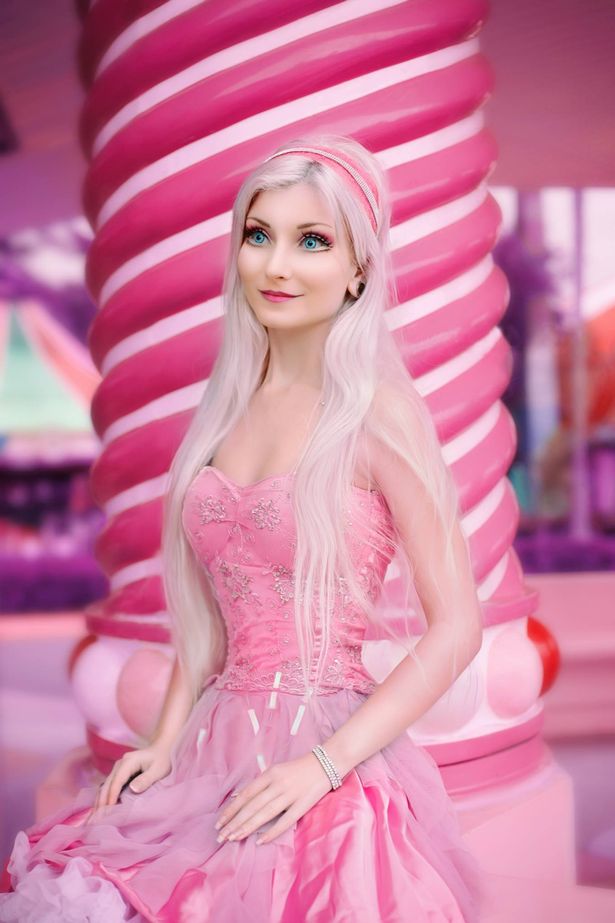 However, many people even call her a liar as they do not believe that she never had any plastic surgery. They even have speculated that she starves herself to stay thin.

As a matter of fact, she wears only contact lenses and eye makeup to create a stronger illusion of doll eyes. She also walks her dog to keep her body stay in a good shape. 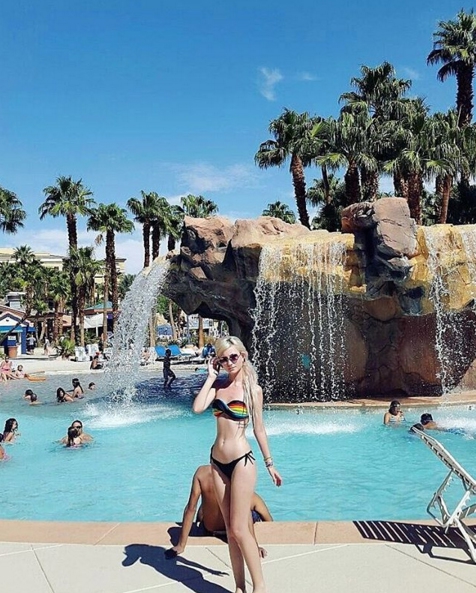 Andressa revealed that she used to be a quiet and shy girl. She had almost no friend when she was a child. Her classmates even often keep away from her because of her unusual human baby face. 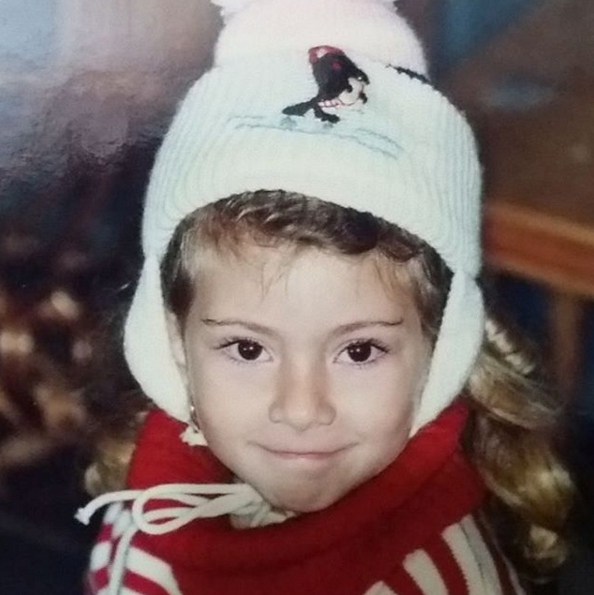 At the age of 20, she started to wear a minimal makeup and cute clothes in her favorite colors to embrace her dolly appearance.

“I realized that it was time to highlight the human doll features that I had, rather than fit in with the common beauty standards that I could never reach,” She said. 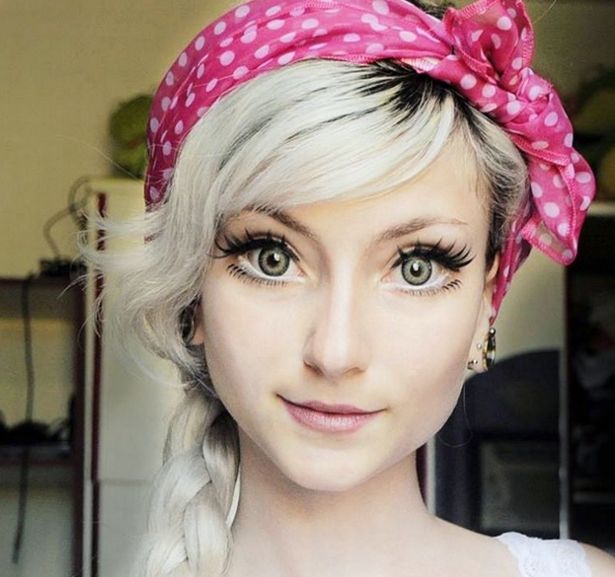 Now, she has also made friends with other Human Barbies such as Valeria Lukyanova, from Ukraine.

“And I am friends with Valeria and some of the other Human Barbies. They are very friendly and sweet.”

Up Next: Wondering your bust size, a smartphone and this app should do the job