There is always a controversy remaining around the whole vaccine process.

Brilio.net - The answer is yes! According to the clinical tests conducted by the scientists from the National Institutes of Health (NIH), the new vaccine to protect against Dengue virus was effective on 100% of the healthy volunteers. A few people agreed to be contaminated by the virus after they received a dose of the "TV003" vaccine: among 41 persons participating to the test, the 21 ones that were injected with the remedy didn’t become ill while the remaining 20 participants that received a placebo injection were infected.

For the record, dengue fever is a viral infection transmitted by the bite of a female mosquito. The symptoms usually appear three to fourteen days after being bitten. So far there are four different types of dengue fever known (DEN 1, DEN 2, DEN 3 and DEN 4) and none of them have a specific treatment. 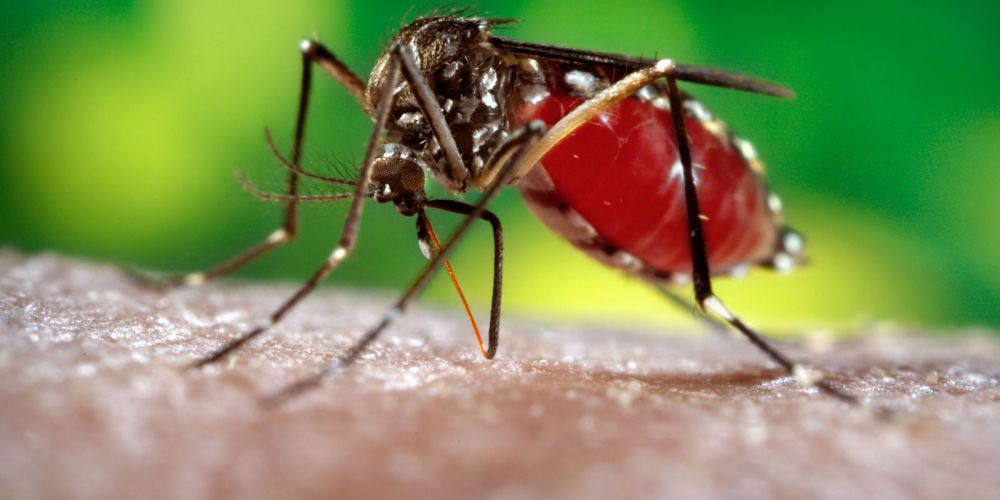 Not only the infection is very painful (patients often describes the pain as “breaking their bones”), and causes dangerously high fever, it can also turn out to be much more serious, and even fatal in some cases, especially after the second bite.

On top of that, the direct and indirect medical costs (absenteeism, lost productivity) of dengue are valued at more than $ 6 billion annually by the country most touched by the virus. 70% of dengue’s cases are found in south east Asia, but Latin America, Caribbean and Africa are also widely affected.

"Development of vaccines for dengue has been complicated, since disease can be caused by any of four dengue virus serotypes" explained study author Dr. Beth Kirkpatrick. It took years to finally implement a new type of vaccine, that could also prove to be effective against the Zika virus.

However, there is always a controversy remaining around the whole vaccine process. Some scientists are still sceptical of the consequences of such a vaccine over the coming years, especially on the possible effects of our natural immune system for example. Others also point out the fact that the vaccines are a huge source of income for the laboratories developing them, which has us wondering what the actual motivations of the later are.

Up Next: Tin Foil Robbers try to rob bank in Brazil