Foreigner Dead After Jumping In Front Of A Train In Lempunyangan

The unidentified woman was killed instantly.

Brilio.net - A foreign citizen died in after being hit by a train in Yogyakarta's Lempuyangan Station, Thursday morning.

The incident occurred when the Joglokerto train service from Solobalapan-Purwokerto was entering the station from the east. A witness said the woman had jumped in front of the moving train and her body was dragged for approximately 200 meters. 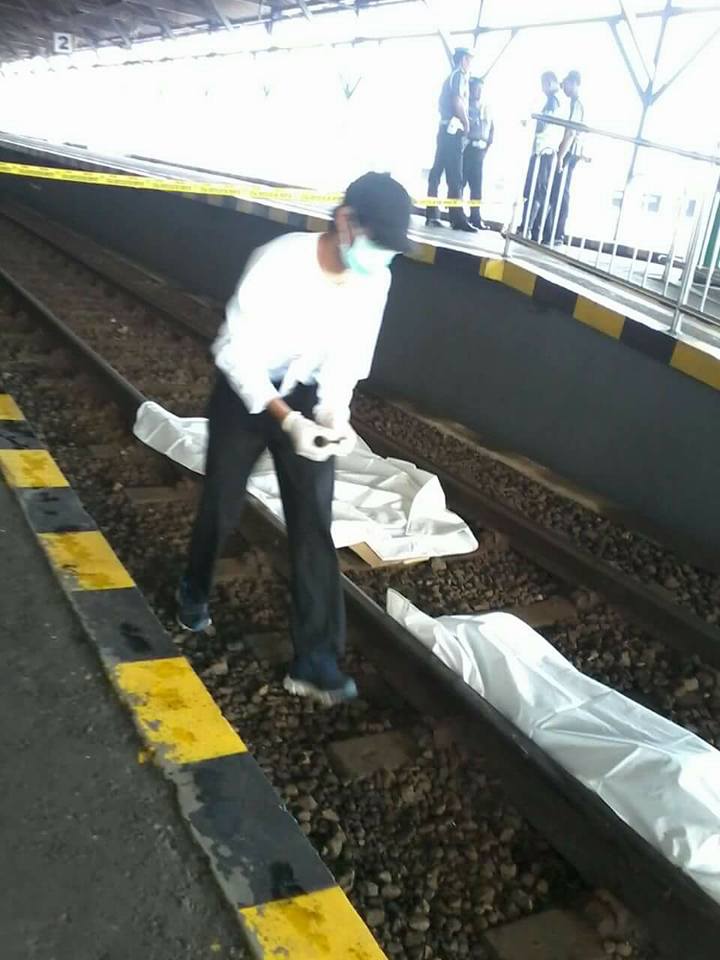 The unindentified victim was killed instantly. Police are now investigating the case, although latest reports say the situation in Lempuyangan has returned to normal.

Up Next: Ghost Emerges From A River In Time For A Holiday Group Photo