Catch A Thief And You'll Get A Million!

In this neighborhood, vigilantes are rewarded with cash.

A neighborhood in Umbulharjo, Yogyakarta has a unique and unusual strategy to catch a thief.

Residents of Warungboto sub-district hold a contest where they would give Rp 1,000,000 and furniture to anyone that can catch a thief redhandedly and provide the supporting evidence.

The idea came after the residents realized that they often get robbed. They announced the 'competition' on big yellow banners in every corner of the area. The banners have been put up for almost a month. 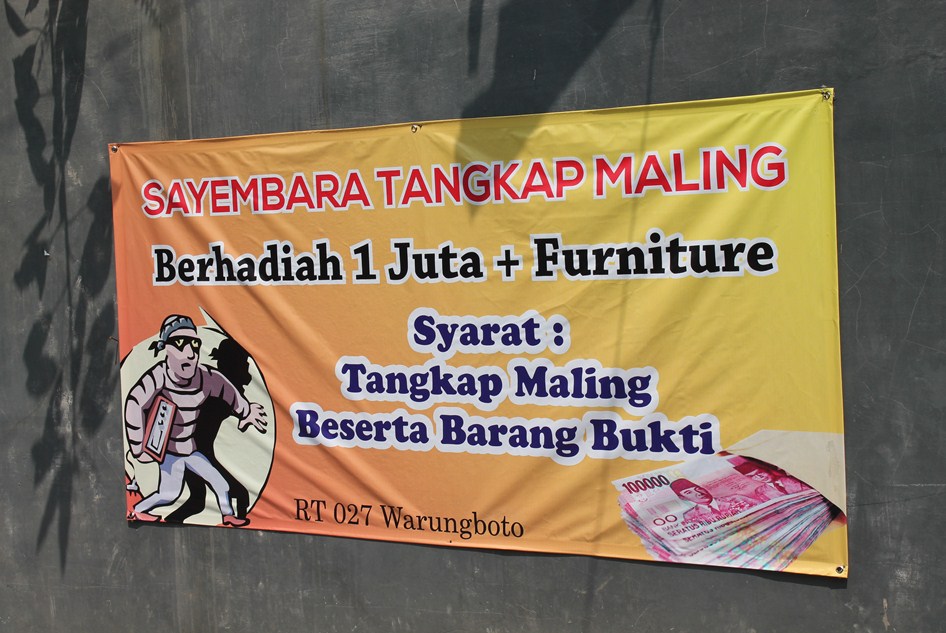 The deputy head of the RT 24 neighborhood Endang Suprapto said the idea is a manifestation of the residents' resentment towards theft in their area.

“The idea is purely theirs as this area has been robbed often. It has been more than nine times thieves have robbed us," he said 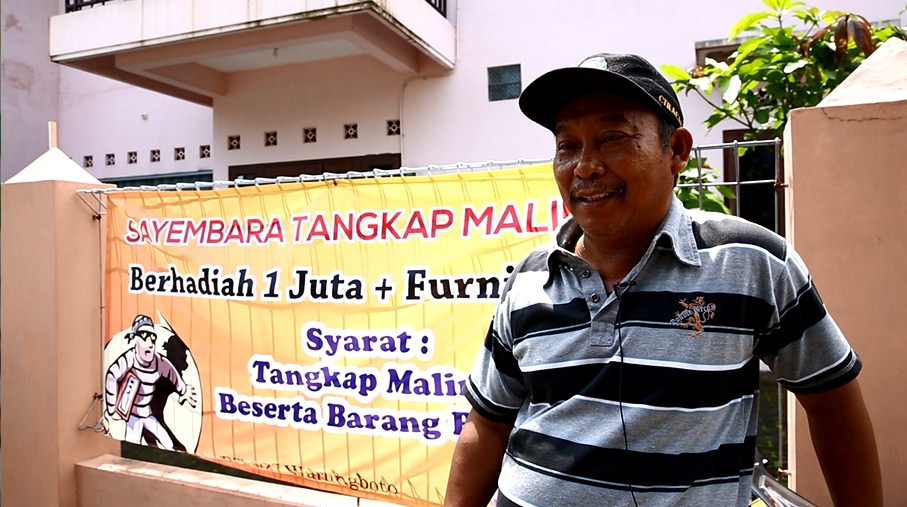 “The thieves stole phones, [and] laptops from students living in boarding houses. We know it's not easy to catch a thief, so we started this contest."

Suprapto said after they set the banners, people feel safer as there has been no robbery happening recently.

“The banner works like a therapy. Thieves do not dare to come back here. Maybe because they think it is scary to get into the area,” he said.

The residents have coordinated with local police for the contest.

“Police know that there is a thief contest in this neighborhood and they are still working on finding out who robbed us.”

Up Next: How To Still Enjoy Bali During Nyepi