Is Coffee Addiction Even Real? Can We Prevent It?

Are you a coffee person? Do you feel your day is rather or totally different when you don't take a shot of coffee? Does this mean you've been addicted to it? It is possible. For some, coffee is addictive enough to make you want to sip it again and again.

But, is coffee addiction real?

To put it simply, it is not the coffee that is responsible for the addiction, but the caffeine.

Caffeine is a central nervous system stimulant, thus you may become addicted to coffee as you are actually addicted to caffeine. Fret not, consuming caffeine in regular amount will not cause addiction and dependence. In addition, being addicted to caffeine will also not threaten your physical, social or economic condition.

But is the addiction real?

A number of researches on caffeine have raised the pros and cons of the addictive nature of coffee. Some studies put caffeine into an addictive group of substance. In 2010 Journal for Nurse Practitioners, caffeine is claimed to meet the requirements needed to be an addictive compound, such as dependence, tolerance and withdrawal.

However, the research from American Journal of Drug and Alcohol Abuse said otherwise, denying that caffeine is addictive. The study shows that there is rarely a strong push that makes a person want to "use" caffeine, unlike cocaine, amphetamines and other stimulants. Say the addiction is true, what happens when someone is addicted to coffee?

Addiction caused by coffee might not be severe, but it's still possible to make you feel uncomfortable. Skipping even just a single cup of coffee will make your body feel unusual and you might experience headache, fatigue, anxiety, irritability, mood changes and a difficulty to concentrate. The sudden absence of it will probably affect your daily activities. This may occur to a coffee nut or caffeine head who usually consume two cups of coffee or more a day. 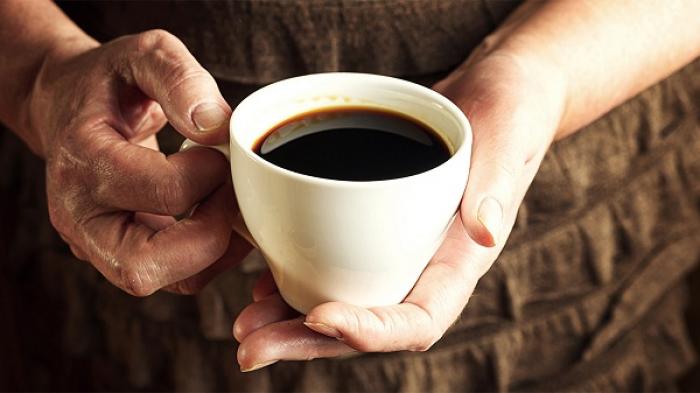 How to prevent coffee addiction?

Normally, the effect of caffeine hits strongly for those first time drinker. At this moment, you can be alert, more energetic, concentrated and think that coffee is good to intensify your day. This makes you want to drink more and more coffee.

But, for the coffee lovers, the effects of caffeine from coffee may become less noticeable. This happens because the body has gotten used to the presence of caffeine as well as chemical change experienced by the brain. As a result, you tend to increase the amount of your coffee consumption per day to achieve the caffeine effect you want. This is why coffee drinkers usually build caffeine tolerance each time, making them dependent on it.

It might be hard for the first two days, but the rest should give you no trouble at all. Two cups of coffee or 200 mg of caffeine is the safest limit of consumption.

The article was previously published in Hellosehat.com and all medical data have been reviewed by a licensed medical doctor.

Up Next: Papuan Governor Named A Suspect Over Tolikara Election Violation