Soekarno’s spouses left their own special mark on history and the stories of his relationships with them are incredibly romantic! 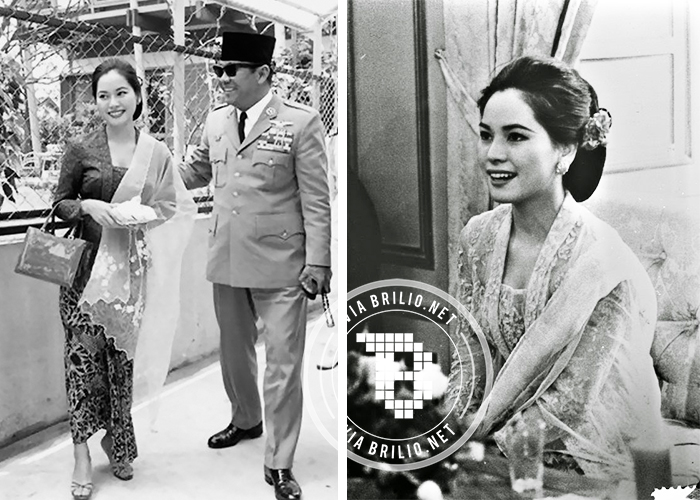 Born Naoko Nemoto, this Japanese woman was just 19 when she married Soekarno in 1962. Her husband changed her name into Ratna Sari Dewi and they had a daughter named Kartika Sari Dewi Soekarno. After Soekarno’s death in 1970, the widowed Dewi moved to the West and lived in countries including Switzerland, France and the United States. In 2008, she moved to Tokyo, and she still visits Indonesia. Known for her sculpted beauty, Ratna Sari Dewi is also regarded as the most controversial of Soekarno’s wives. She sparked controversy after a public spat with Minnie Osmeña, granddaughter of a former President of the Philippines. She also posed nude for a photography book that was published in Japan in the 1990’s. The photographs were regarded as disgrace to Soekarno’s name and the book was immediately banned. 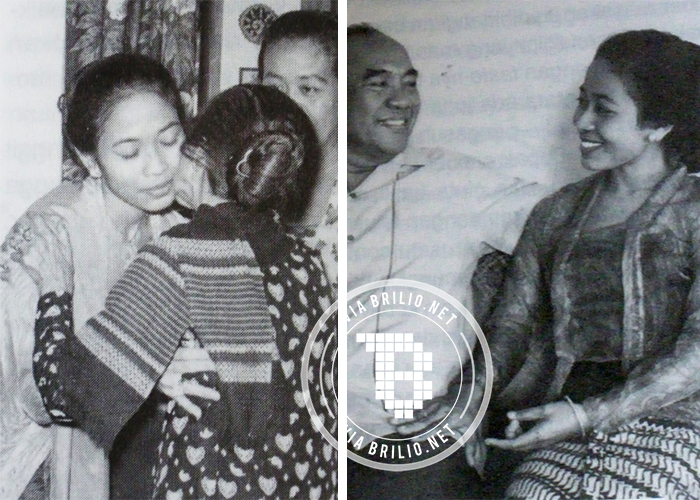 Hariyatie was a professional palace dancer and a staffer to the Secretary of State for Art Affairs. Through her work she became close to the President. They eventually married in 1963, when Haryatie was 23 years old. However, their marriage only last for two years before they divorced due to personal differences. Yurike was only a teenager when she met President Soekarno for the first time. She was a member of Bhinneka Tunggal Ika flag-raising troop at the Presidential Palace. Despite the significant age difference, Soekarno fell in love with the girl from Poso, Central Sulawesi, and sent her love letters and presents. Yurike admired the older man and the two would tie the knot in 1964. However, national instability and Soekarno’s fading influence led him to divorce Yurike. He felt that with her whole life still ahead of her, it was better to let her go than burden her with the pressures he was under. The 18-year-old girl from Kutai Kartanegara in East Kalimantan married Soekarno when he was 65. She was his final wife. They wed during the turbulence of 1965-66, when Soekarno fell from power. Their marriage only lasted 2 years, and in 1968, Heldy married to a man named Gusti Suriansyah Noor. Heldy was Yurike’s friend and a fellow Bhinneka Tunggal Ika member.

Up Next: 9 Hidden beaches in Banyuwangi that will take your breath away