She first started her gudeg business in the 1950s.

Brilio.net - Lovers of Yogyakarta's iconic gudeg outlet Yu Djum on Monday mourned the passing of Djuhariah, the owner who for decades have been the face of the brand.

According to one of her grandchildren, Remila Shinta, Djuhariah passed after two days being hospitalized, during which her health continued to deteriorate due to gastrointestinal illness.

"The digestive illness was caused by old age," she said.

Yu Djum's burial was held at the Karangmalang public cemetery on Tuesday. 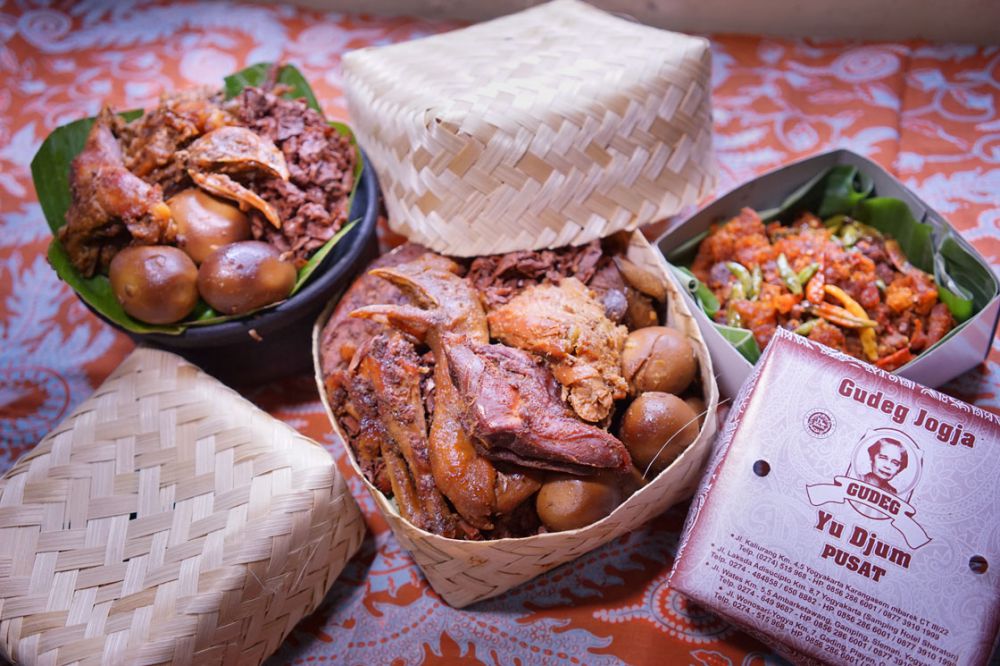 Yu Djum began her business in 1950s and continued expanding it into one of the city's most popular culinary brands to date. For those visiting Jogja, a trip wouldn't be complete without a taste of her gudeg recipe.

The brand has a total of four branches in Barek, Dagen, Sambilegi, and Jokteng, which sell a portion of Yu Djum's gudeg for just Rp9,000.

Up Next: This Hotel Inside A Waterfall Is The Only One In the World