10 Most powerful women of the year

Sorted by power of influence, wealth and audience, these women are the most powerful in the world.

Brilio.net - Every year, Forbes magazine  publishes the ranking of the 100 most powerful women of the year and here is 2016’s list.

61-year-old German chancellor is according to the magazine “the only leader capable of facing the economic and political challenges of the European Union.

The former first lady conserves the same position that she did last year. Currently running for the presidency of the USA, she will be the first woman to occupy this position, if she wins the election. She is already the first woman who came that far in politics in the country and was before the first women elected to be senator of the state of New York. 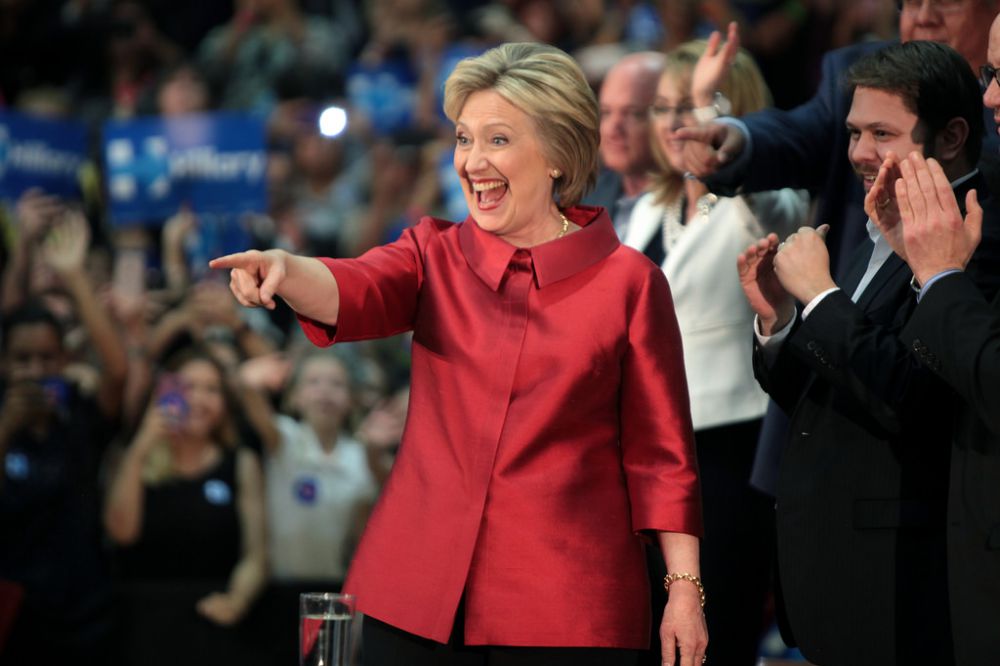 At 69 years old, Janet Yellen is the president of the American Central Bank and has a reputation as being one of the most “stable” leaders.

Co-president of the “Bill & Melinda Gates foundation”, Melinda is the initiator of great donations and brought a new way of thinking about into the financial world.

As the CEO of General Motors, she is one of the only woman to be at the head of one of the most giant global companies and just got voted to be the president of the administration council of the group.

Current president of the IMF, she just has been re-elected for the next 5 years and is also ranked among the most influencing personalities of the world.

Facebook n°2 has been admired for her donation of 31 million of dollars to an association defending the situation of women in companies.

One of the most influential people of the Google family. Now head of the online video department, reaching over 1 billion of monthly viewing and which value reaches about 70 billion dollars, she was the one convincing her employers to buy Youtube in 2006.

She was the head of eBay during more than ten years and is currently working for the global IT company Hewlett-Packard.

In 2014, she became the first woman leading the largest bank in Europe. Currently still president of Santander bank, this is heher first appearance on Forbe's most powerful list.

Up Next: The end of cosmetics tested on animals in Australia