'The revenant' or the perfect Oscar-combo

According to the critics, 'the revenant' is not only an ordeal for the main character but also for the audience.

Brilio.net - The critics were already talking about the Oscars weeks ago. Despite his incredible performance in “The wolf of Wall Street”, Leonardo DiCaprio missed out on the occasion two years ago (for the third time in his career!). The new movie from Alejandro Gonzàlez Iñàrritu, “The revenant” might be the chance for the actor to finally get the ultimate reward.

However, this is not only for the talent of the American superstar (yet unanimously greeted by the specialised press) that the movie is in everyone’s month.

The first characteristic of The Revenant is the absence of dialogs: indeed, the hero has been left for dead by his party of fur trappers and is therefore practically alone throughout the all movie. 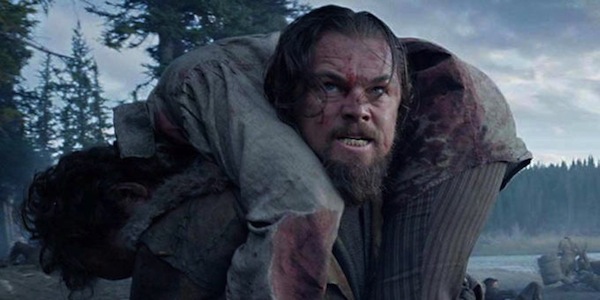 The story takes place in the nineteenth century, at the time of the West conquest and the gold rush, America was a great no man’s land where the French and the British were fighting on lands still massively occupied by the aboriginals, but also by some fur trappers. The story of Hugh Glass precisely, relates the adventures of an American fur trapper who crossed over 300 km in the freezing cold winter of Missouri, while being gravely injured in the neck after a fight with a grizzly bear.

Another characteristic of that movie is that it is hard to watch. According to the critics, The Revenant is not only an ordeal for the main character but also for the audience. The landscapes are breath-taking and help to forget a little bit about the rough realism of some scenes. Eating a raw buffalo liver, diving into a frozen river, sleeping in a dead horse, the spectator better be warned. Leonardo DiCaprio himself reckon that the shooting conditions were extreme, possibly the hardest he ever had to deal with so far. 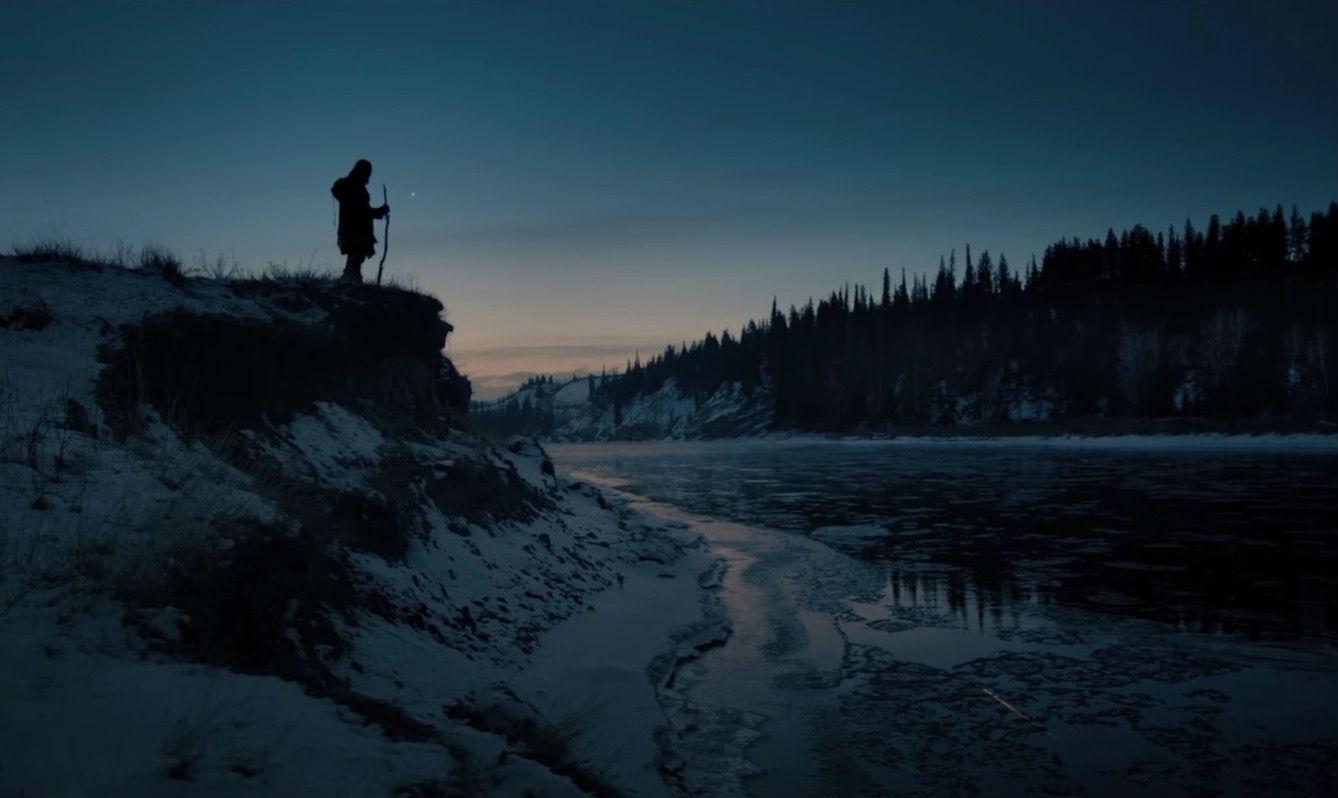 Finally, the most incredible characteristic of that story, is that it is a true one! Even if part of the novel by Michael Punke was imagined by him, Hugh Glass did exist and did conquer the winter by himself. The novelization of this story was the source of some negative comments: some indeed judged that the movie is not realistic and that it is impossible for anyone in real life to survive in those conditions.

With a total of twelve nominations in the Oscar ceremony of 2016, it seems like a movie worth watching!

Up Next: New method of washing hair can get rid four scalp problems forever