The Rise Of Mamasan Weaving

Mamasa regency, West Sulawesi, has long been recognized as one of the Indonesia's weaving manufacturing regions. Although not as popular as Toraja's, Mamasan weaving posseses its own particular characteristic.

The representation of the culture of society, beauty of color, pattern and ornaments have brought the traditional handicraft to the world's market. 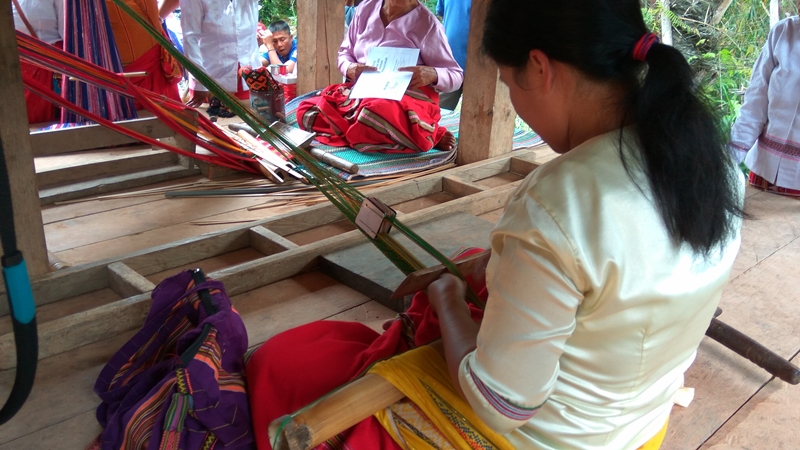 Mamasa is the only place in Indonesia that still utilizes the oldest weaving technique, the 'pallawa'. Another method used is 'mangkabi' or braiding. In the last three years, the handicraft has been growing in popularity, thanks to Toraja Melo, an institution that focuses on preserving Indonesia's weaving tradition.

"The goal of Toraja Melo is the improvement of weaver's welfare. It was 2014 when I first came to the villages in Mamasa. The issue of the extinction of Indonesia's weaving [tradition] is getting worse and I think we can't solve everything by ourselves," said Toraja Melo founder Dinny Jusuf when interviewed at Pebassian Village, Mamasa Regency, last week. 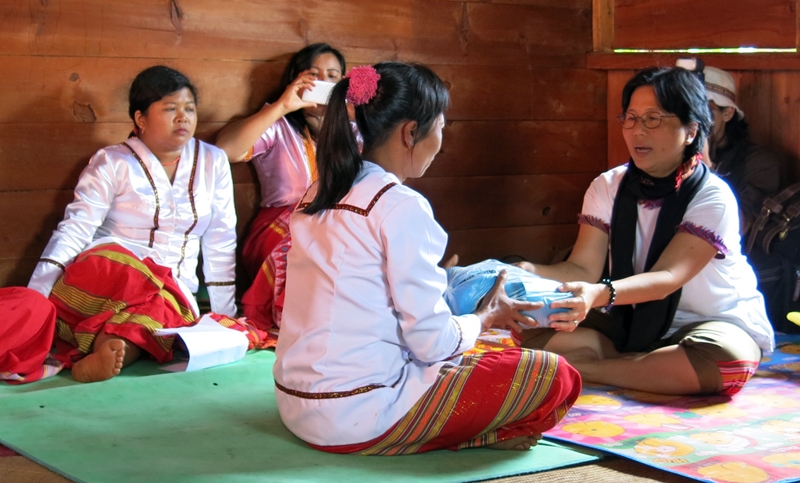 Toraja Melo eventually has been cooperating with Head Family Woman (Pekka), a group of about 30,000 members across Indonesia, where 5,000 of them are weavers.

Since 2015, both Toraja Melo and Pekka have been working together in Mamasa. Currently, there are around 300 women, mostly mothers, in Mamasa who have joined the movement. "Our work is faster and easier," said Dinny who was also a former Secretary General of National Commission Against on Violence Against Women.

Pekka is responsible for the community-level support while Toraja Melo is a liaison between the community's products and the market. The latter focuses on granting advice for design and product quality.

"The reason they joined Pekka is because they provide earnings to the family. They often earn more than their husband," said Pekka Field Facilitator Susana Rawa Borot. 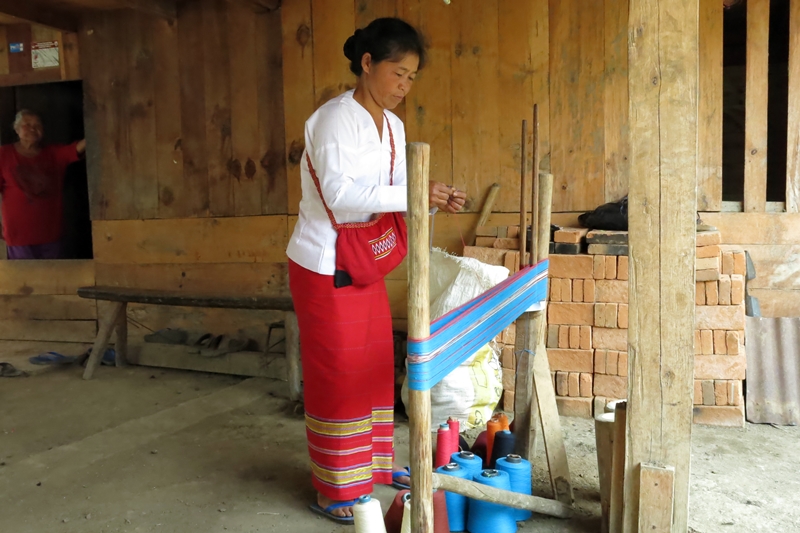 Most of the husbands work as farmers. Whilst their money is only enough to buy food supply, the wives can cover the rest of the family's needs.

Mamasan weaving has gone worldwide, particularly in the last two years. Indonesia DBS Bank on the other hand, is helping with promotion and marketing. "The focus of CSR DBS is indeed a social entrepreneurship, one of which is done with Toraja Melo. We are helping to promote Mamasa through LiveMoreSociety [photography contest] program which is in line with Toraja Melo's social mission," said Capriana Natalia, DBS Bank Marketing and Brand Manager.

Now, the opportunity has smiled upon those mothers, it's time for Indonesian traditional artwork to once again be acclaimed by the world. Up Next: Spiderman Homecoming Is Coming Soon!